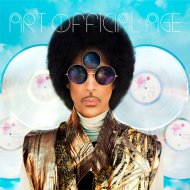 Prince will talk and talk about releasing new albums and new songs, but you just never know with this guy.

Well, now he’s coming through on his promises and then some, announcing last night that he will be releasing two albums in about one month’s time.

CLICK HERE to read the complete article at The Vulture.com. 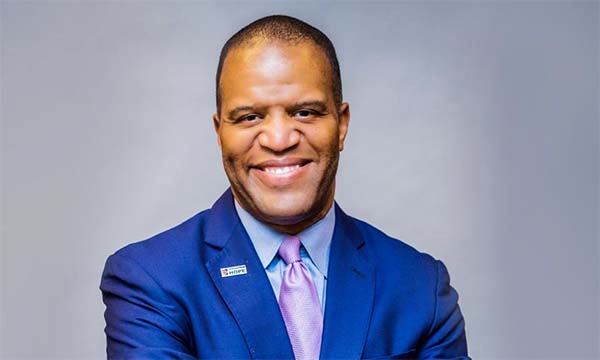