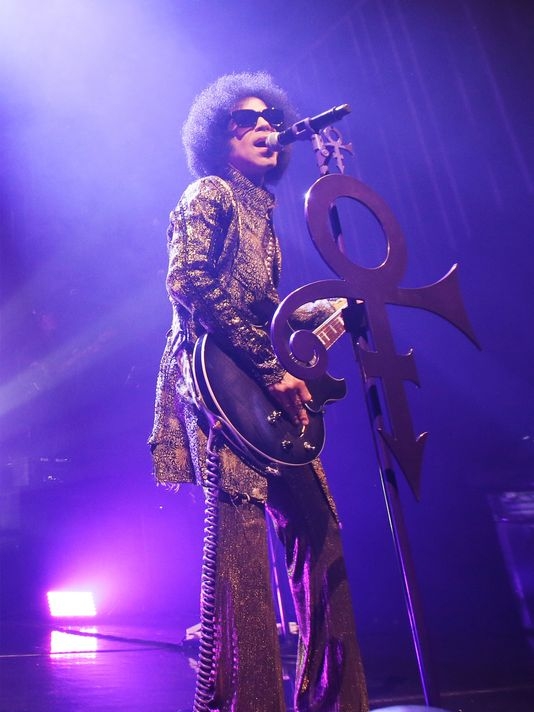 The same day that the artist shared a new track, he also apparently removed the rest of his catalog from streaming sites such as Spotify, which posted this message on Prince’s artist page:

Prince’s publisher has asked all streaming services to remove his catalog. We have cooperated with the request, and hope to bring his music back as soon as possible.