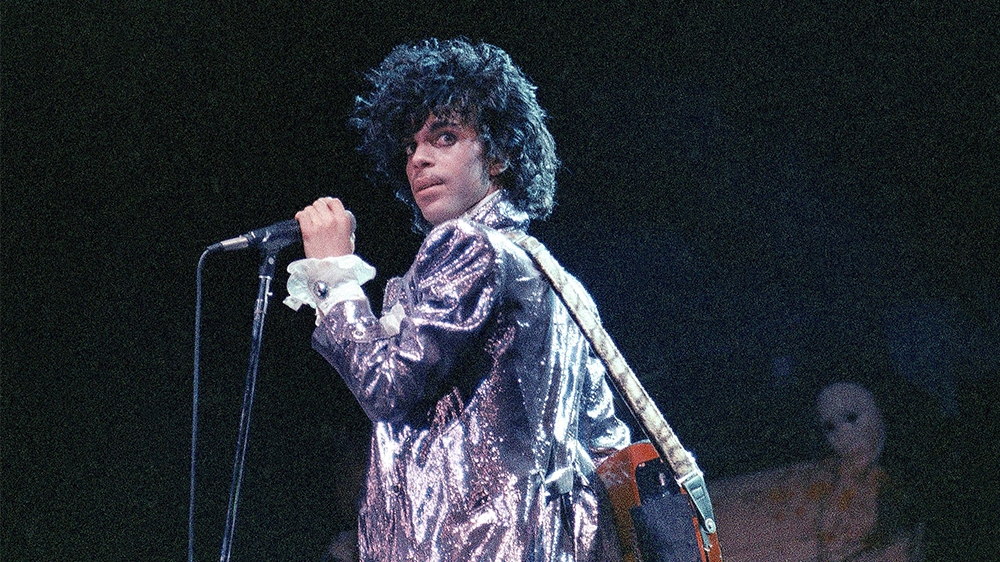 The music beat has been in overdrive this week — between Avicii’s tragic death, Coachella, Beychella — and the Prince beat in particular: The run-up to today’s second anniversary of his passing was preceded by the announcement that there will be no criminal charges in his death from an accidental overdose (which resulted in the release of hundreds of police photos and a thorough but TBH TMI analysis of his addiction by the New York Times) and, more happily, the release Thursday of his original version of “Nothing Compares 2 U,” complete with a stellar video of rehearsal footage — the first new music to emerge from his vast, vaunted “vault” of unissued music, which his estate has been cataloging for the past several months.

So it’s perhaps not surprising that many people overlooked a link buried toward the end of the announcement of the song’s release: After news of an online pop-up store and an interactive fan-sourced site called “Prince2me” where people can post about what Prince met to them online, came the announcement of a “an immersive annotated discography website highlighting the incomparable breadth and depth of Prince’s recorded catalogue, featuring audio previews, photos, videos, quotes and editorial commentary.”

We finally had a moment to take a close look — and even by die-hard fan standards, it’s fantastic and fascinating.