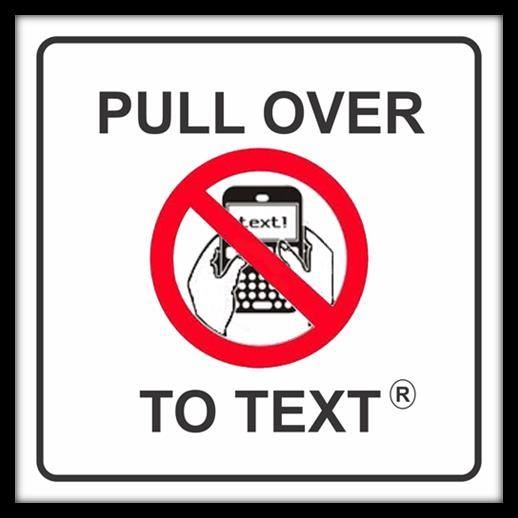 Texting while driving — no matter how good you think you are at it, or how lucky you have been — is vehicular suicide and manslaughter that’s just biding its time.

If those numbers catch your eye, take a look at some more statistics:

•       More than 50 percent of teens admit to texting while driving

“PULL OVER TO TEXT®” is a movement created by Demetrius Thompson, the CEO and tech visionary at Global Mobile Alert™. After being hit twice by distracted drivers while in his vehicle, he knew it was time to step up and do something about it.

Thompson began by asking his social media friends to post pictures of themselves holding a handwritten note that reads, “I PULL OVER TO TEXT®.” Then he encouraged them to tag their friends and family to do the same using the hashtag, #ipullovertotext or #pullovertotext.

The response was overwhelming, with people joining the movement from as far away as India!

But as pleased as Thompson was with this response, he knew he couldn’t stop there. He decided to build an app that would alert the distracted driver, especially when that driver might be approaching a changing light, a school, or a railroad track.

“I felt it was important to develop an app that would protect people from distracted drivers,” Thompson said via email.  “I knew the danger of people texting while driving and I didn’t want to wait for others to address the problem — so I did it myself.”

The “PULL OVER TO TEXT®” app is a quick and easy download to your Android phone.  (An iOS version is in development.)  When a text message comes in, the sender receives one of three SMS auto response that the user pre-selects, which can include “I am not able to answer your text while driving,” “I will call you in a few minutes,” or “I will text you when I pull over.” The driver can also customize their own pre-determined, automatic response.

Coleman Communications is a Sacramento-based marketing and communications agency Connect with CEO Mike Coleman at 916-834-5567 or michaelpcoleman.com 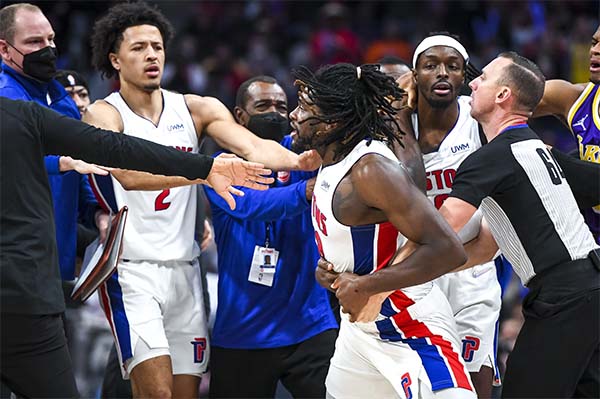