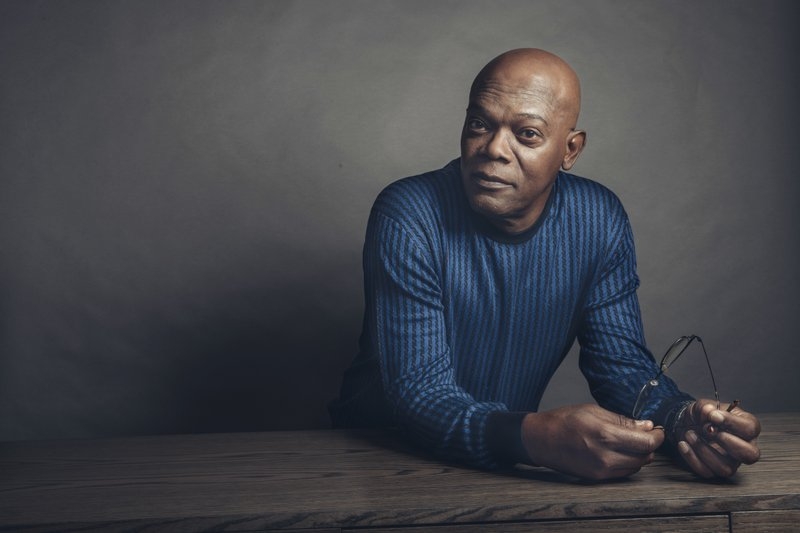 Does any other actor so fully embody the high-octane thrills, the colorful language, the sheer bigness of American movies? Jackson is, not coincidentally, typically ranked as the highest all-time box-office star with nearly $5 billion in North American ticket sales over his career. He’s a mainstay of Marvel, a veteran of both “Star Wars” and “Jurassic Park,” and the dependable muse of Quentin Tarantino. He’s the bringer of “great vengeance and furious anger” and the ridder of snakes from planes.

For the complete story, visit APNews.com. 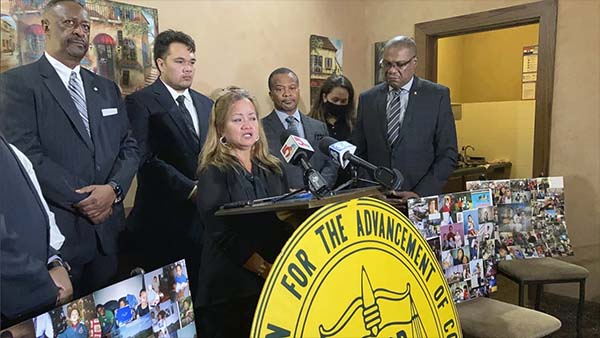