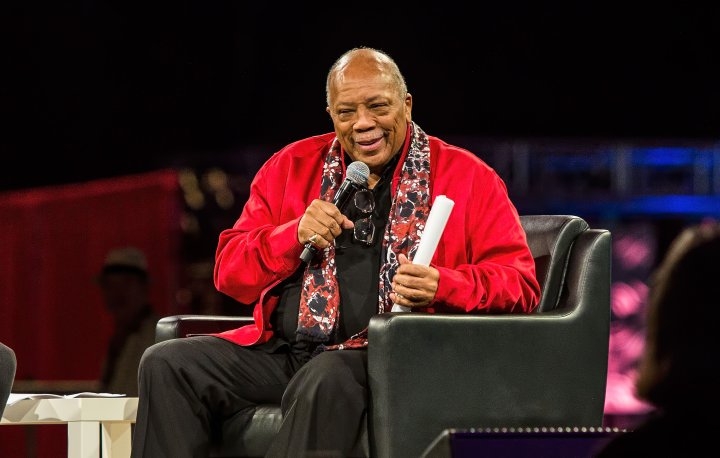 A jury on Wednesday found that Michael Jackson’s estate owes Quincy Jones $9.4 million in royalties and production fees from “Billie Jean,” ”Thriller” and more of the superstar’s biggest hits.

The award from a Los Angeles Superior Court jury fell short of the $30 million the legendary producer sought in the lawsuit filed nearly four years ago, but well above the approximately $392,000 the Jackson estate contended Jones was owed.

The jury of 10 women and two men had been deliberating since Monday.

For the complete story, visit Time.com/Entertainment.