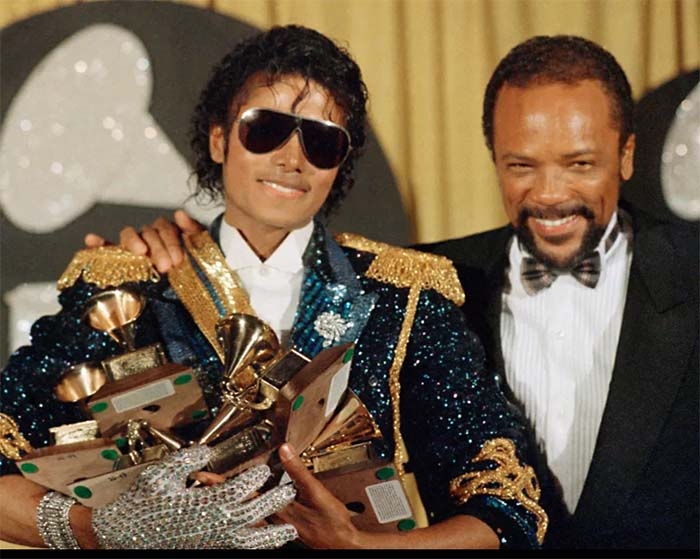 The case, in which Jones and the Jackson estate are fighting over the producer’s claims to millions in royalties, hit a roadblock after the California Court of Appeal reversed a $9.4 million judgment in Jones’ favor.