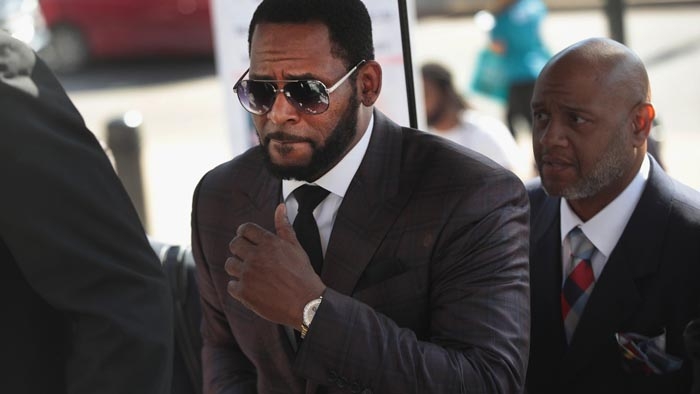 Musician R. Kelly has been arrested on federal child pornography and obstruction of justice charges.

The U.S. attorney’s office in Chicago said the pop star was arrested Thursday on a 13-count indictment.

“R Kelly was arrested in Chicago tonight on charges contained in a 13-count indictment returned today in the Northern District of Illinois,” the attorney’s office said in a statement late Thursday. “The indictment includes charges of child pornography and obstruction of justice.”

For the full story, visit ABCNews.com/USNews. 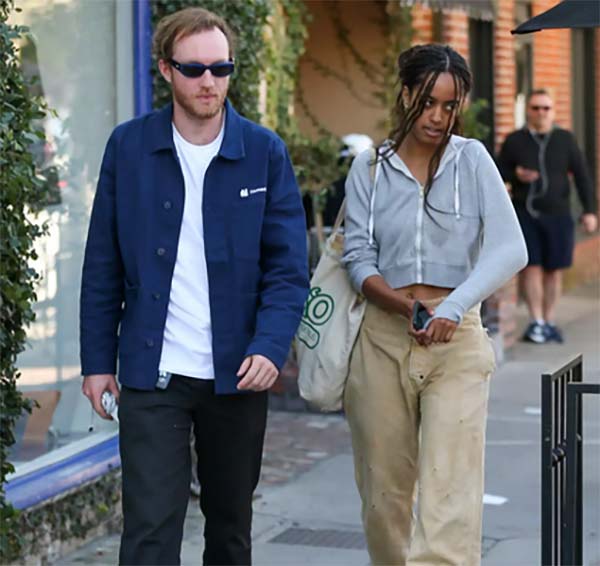