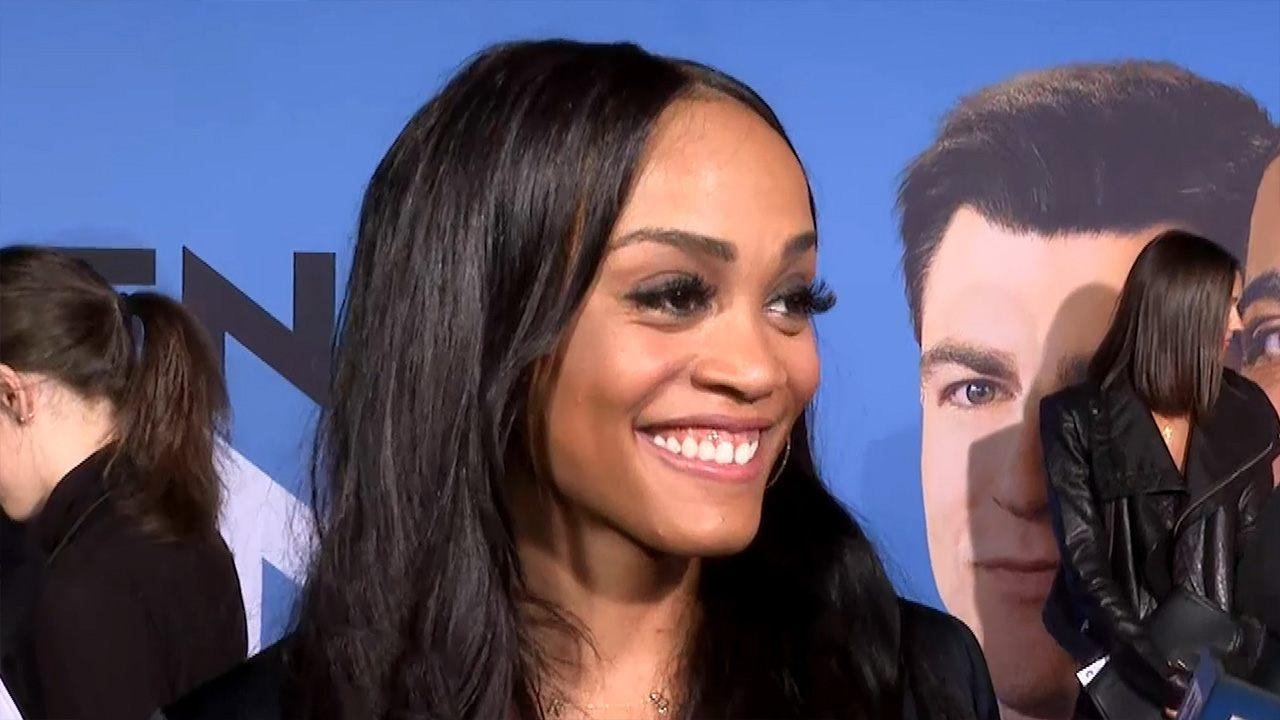 Reunited and it feels so good? Not quite for former “The Bachelorette” Rachel Lindsay.

When Chris Harrison and ABC brought together 12 of the past 14 Bachelorettes for an upcoming reunion special, Lindsay said she felt “sad” because of the show’s continued lack of diversity.

In 2017, Lindsay became the first black woman to star as the franchise’s lead in Season 13 – and has remained the only one since.

The popular dating show has been on the air for 15 seasons, and 14 out of the 15 leading women have been white.

ABC told USA TODAY it has no comment on Lindsay’s statements.