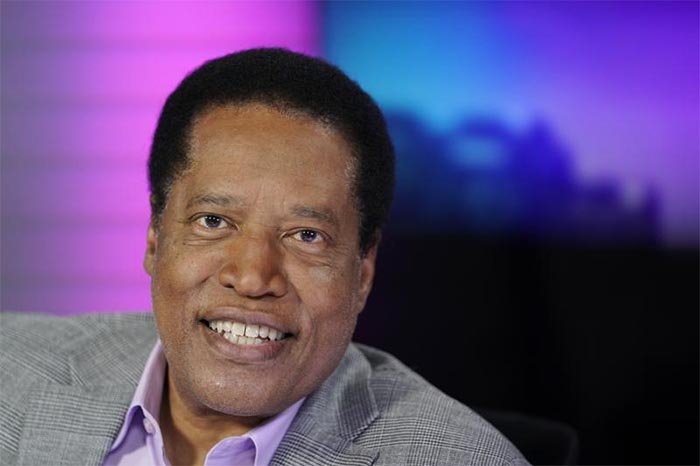 Elder, whose show is nationally syndicated, is a regular guest on Fox News. He’s dubbed the “sage from South Central” on his website, a reference to the area of Los Angeles where he grew up.

In an interview with The Associated Press, the 69-year-old attorney said he initially was reluctant to become a candidate in a state where Democrats hold a lopsided grip on power in Sacramento. Among supporters who encouraged him to run: fellow conservative radio host Dennis Prager.