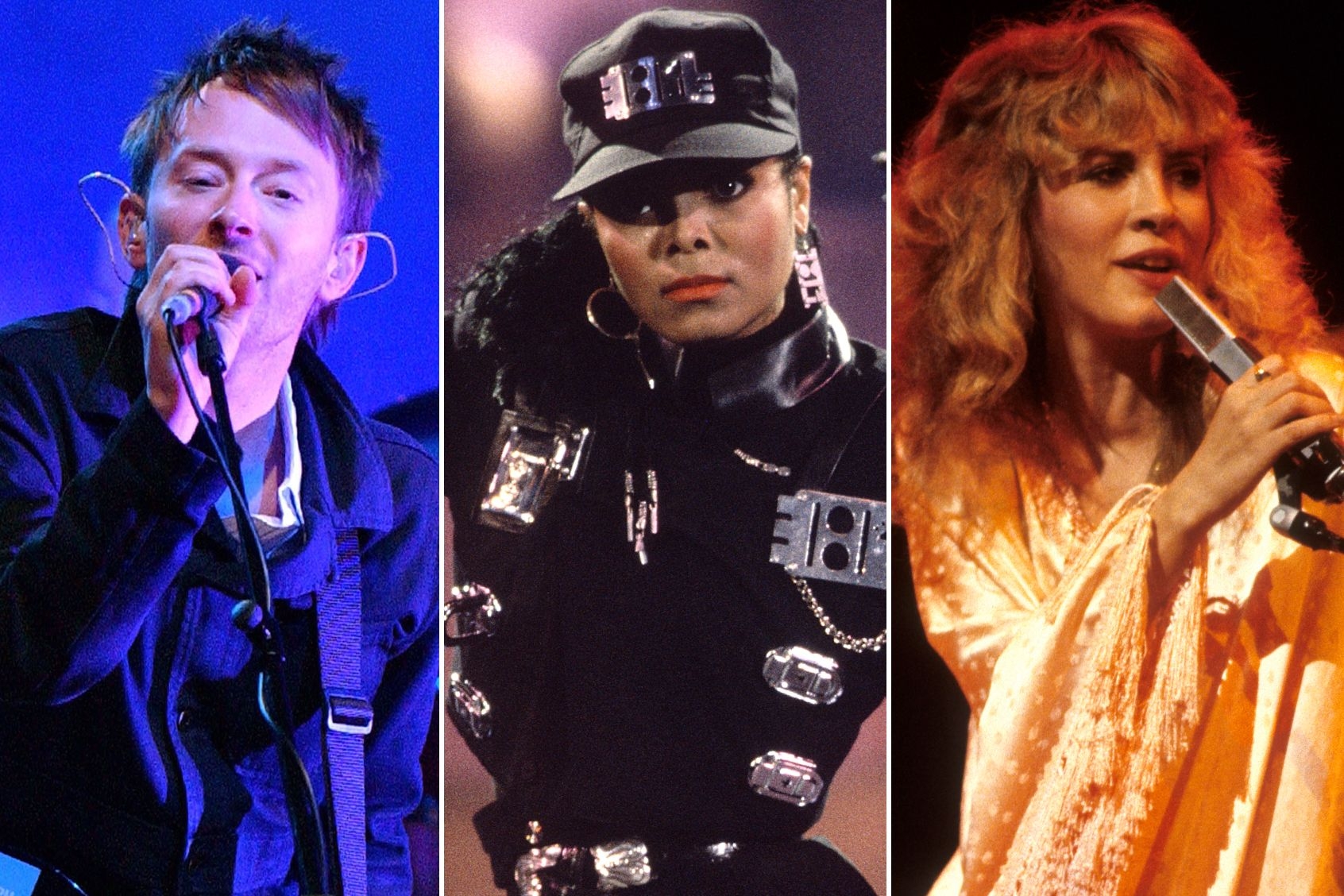 The Rock and Roll Hall of Fame induction ceremony will be held at Brooklyn’s Barclays Center on March 29th. An edited version of the event will air later on HBO alongside a SiriusXM radio broadcast. Ticket details will be announced in January.

Jackson also released a statement reacting to the honor. “Thank you Rock and Roll Hall of Fame,” she says. “I am truly honored and I am happy to be in there with my brothers.”

For the complete story, visit RollingStone.com/Music/MusicNews.