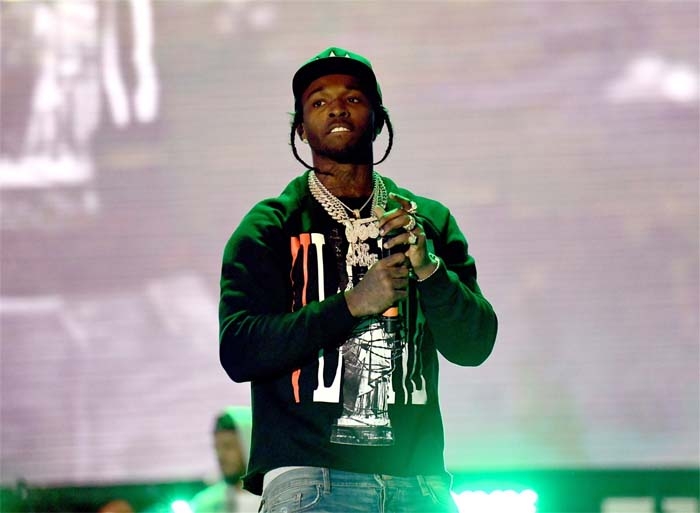 The Brooklyn-born artist, whose real name was Bashar Jackson, was 20.

Capt. Steven Lurie of the Los Angeles Police Department’s Hollywood division would not confirm during a news conference Wednesday morning that the victim of a home invasion on Hercules Drive in Hollywood Hills was Jackson.

The LAPD received a call at 4:55 a.m. from someone on the East Coast who said a friend inside the home had contacted them saying multiple suspects had broken into the home, and one had a handgun. Lurie said between two and six suspects entered the home, and one of them was wearing a mask.

For the full story, visit NBCNews.com/Pop-Culture.