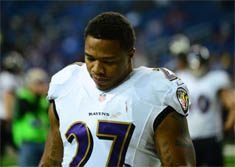 One day after he was indicted on charges for aggravated assault, Baltimore Ravens running back Ray Rice married the woman he is accused of striking, according to reports.

According to the report, the ceremony had been planned for several weeks.

Rice was arrested Feb. 15 after an alleged altercation with his then-fiancée, Janay Palmer, in Atlantic City, N.J.

Rice’s attorney issued a statement, vehemently denying his client’s guilt. The Ravens say this is a part of “due process” for Rice, and that he’s more than this single incident.

Read the entire article at USAToday. 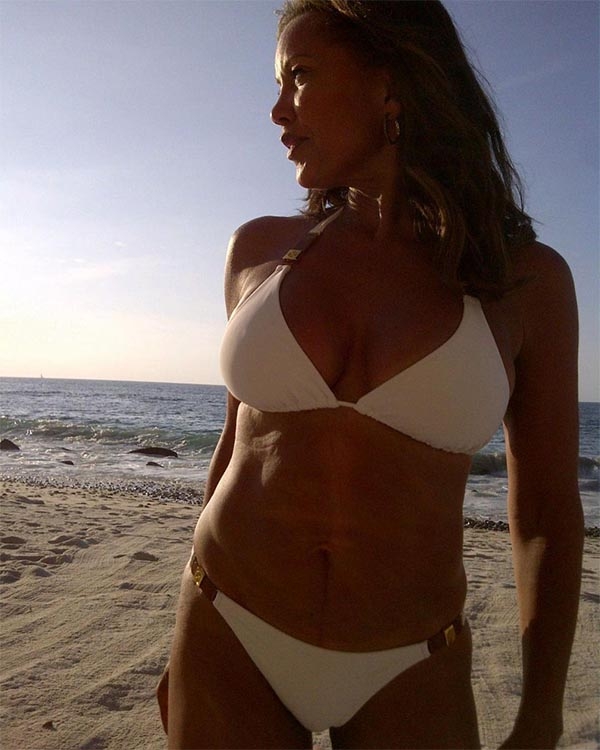