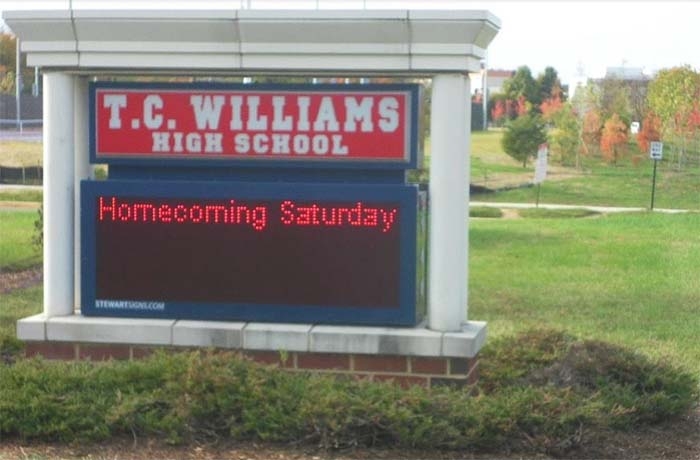 The Virginia high school that served as the backdrop for integration and high school football in a famous Disney movie will now get a new name. The Alexandria City School Board unanimously voted Monday to rename T.C. Williams High School.

The school and its state championship football during integration became the story of the famous football movie “Remember the Titans.” T.C. WIlliams High School is the flagship school of Alexandria, according to the Washington Post.

School board members each took a moment to speak of the significance on Monday night, which also included renaming an elementary school that had been named for someone who fought for the Confederacy in the U.S. civil war.