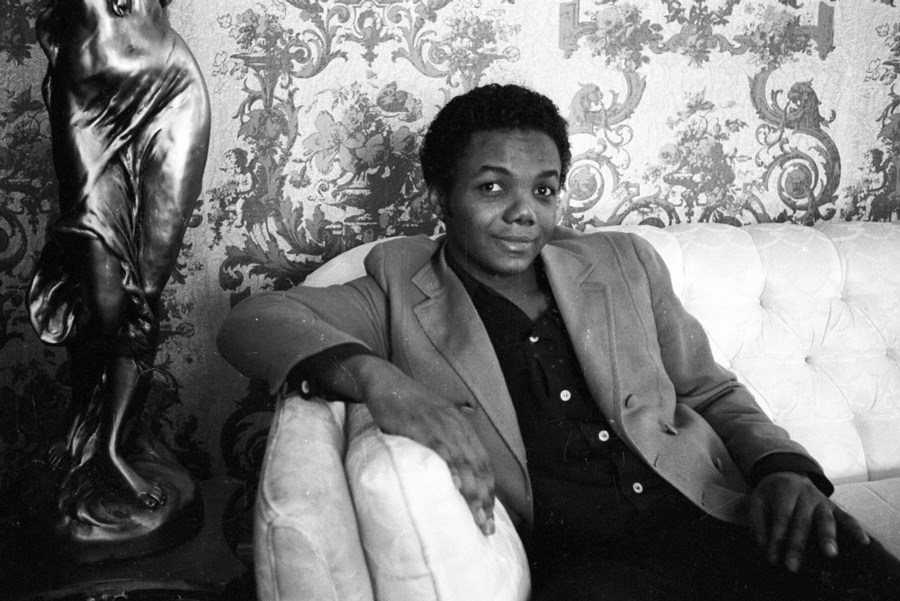 Remembering Motown’s Lamont Dozier with Martha Reeves, and Reflecting On My 2018 Conversation With Him

The Motown songwriter and producer died earlier this week, at the age of 81. The freelance writer reflects on Dozier’s career, his 2018 interview with the icon, and shares memories from another Motown legend, Martha Reeves, about working with Dozier during Motown’s heyday.

Early this week, the entertainment world lost singer / songwriter Lamont Dozier. He was the “Dozier” in Holland-Dozier-Holland, the three man writing and production team behind dozens of Motown hits. He was 81. No cause of death was given.

Dozier was one of the titans I loved and admired on the other end of a small, 9-volt battery-powered transistor radio while growing up in metro Detroit. A sampling of Holland-Dozier-Holland’s classic compositions includes “Baby Love,” “You Can’t Hurry Love,” “Stop! In The Name Of Love,” “Baby I Need Your Lovin’,” “Love Is Like A Heatwave,” and “How Sweet It Is (To Be Loved By You).”

If you noticed that the driving force behind so many of HDH’s classics was “love,” you’re as quick on the upswing as Dozier was at crafting hit songs. The man exuded love.

I got to chat with Dozier in 2018, on the occasion of the release of “Reimagination,” an album of revisited classics from his catalog. I grew up loving the songs, but listening to the album, I felt as if I was hearing many of them for the first time. Dozier’s influences on the new arrangements was all over the place, from gospel to country, and even zydeco!

“Reimagination” would have been a stunning addition to Dozier’s catalog had it been released at any stage of his heralded career. As his final project, it’s a tear-inducing declaration from an artist who had gifts far beyond the glimpses he gave the world. If you love Motown, the album is more than worth a listen.

“I’d had this idea for a long time, because I’d always felt that these songs had a lot of depth to them, [and] that they could be done with different arrangements,” Dozier shared. “All of these songs came about in ballad form, and then in the studio, Brian (Holland) and I would take a look at the arrangements and change the beat or whatever to make them more commercial for the time. Most songs that I write have a second feeling…and you can arrange them with a different attitude.”

During our 2018 chat, I found the prolific Dozier to be warm and gracious. He was a hero of mine, in part, because every scribe wants to write something that will be enjoyed long after they’re gone. Dozier wrote scores of hits that have been sung for over 60 years. I’d wager that 60 years from now, someone will be extending their palm into a mirror, or at a karaoke bar, as they belt out “Stop! In The Name Of Love.”

By way of HDH’s perfectly crafted pop songs, Dozier is directly responsible for making the dreams of icons like Diana Ross, The Four Tops, Marvin Gaye, and many others come true.

Soon after the world learned of Dozier’s death, Ross issued a statement:

“My condolences to Lamont Dozier’s family,” Ross wrote. “He will always be remembered through all the beautiful songs that he wrote for me and the Supremes, and so many other beautiful songs.”

I spoke with another Motown legend, Martha Reeves, by phone from her home in Detroit, just after the world learned that Dozier had died. We cried together over the news.

Reeves told me that Dozier was, above all, a gentleman and a “good guy.” She also spoke of his contribution to the Motown canon, and to popular music in the 20th century.

“We were a family of artists in Berry Gordy’s house,” Reeves told me. “HDH heard [Martha & The Vandellas”}’s harmonies behind Marvin Gaye on “Stubborn Kind Of Fellow,” and they chose us to contribute to their first project as a writing [and production] team. We took off with “Come And Get These Memories,” “Nowhere To Run,” and “Love Is Like A Heatwave.”

“Then, they went on to write all of those hits for The Supremes — “Where Did Our Love Go,” “Back In Your Arms Again,” “I Hear A Symphony” — and the next thing you know, they were writing for The Four Tops, and gave them “Baby, I Need Your Lovin’.” Everything they wrote, it seemed, became a hit.”

RIP, Mr. Dozier, and thank you. 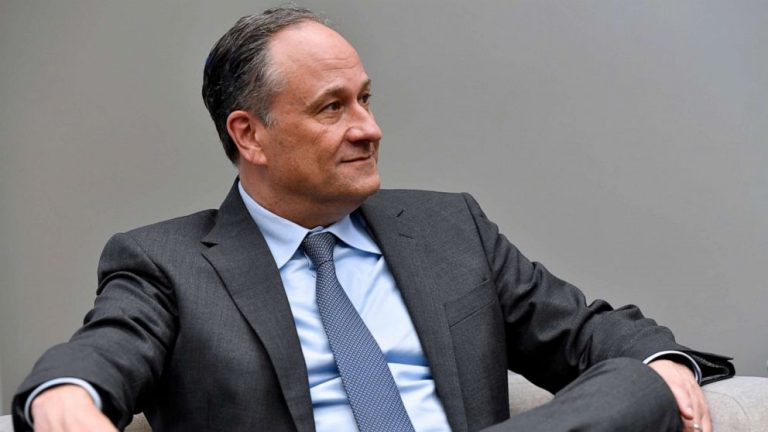