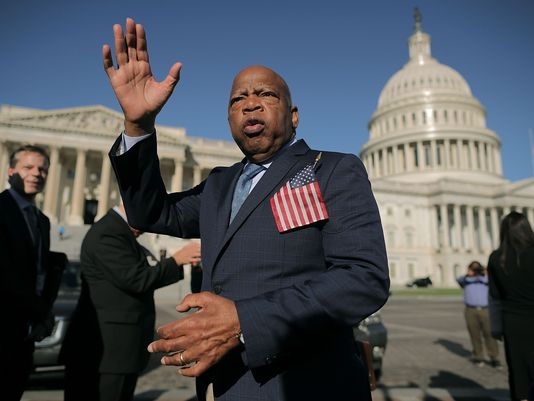 Civil rights icon Rep. John Lewis was released Sunday from a hospital with a “clean bill of health” after falling ill the previous day, a spokeswoman said.

WXIA-TV reported Saturday night that the 78-year-old Georgia Democrat was resting comfortably and under routine observation. Lewis had felt dizzy and sweaty on a flight from Detroit to Atlanta, an aide told The Atlanta Journal-Constitution. 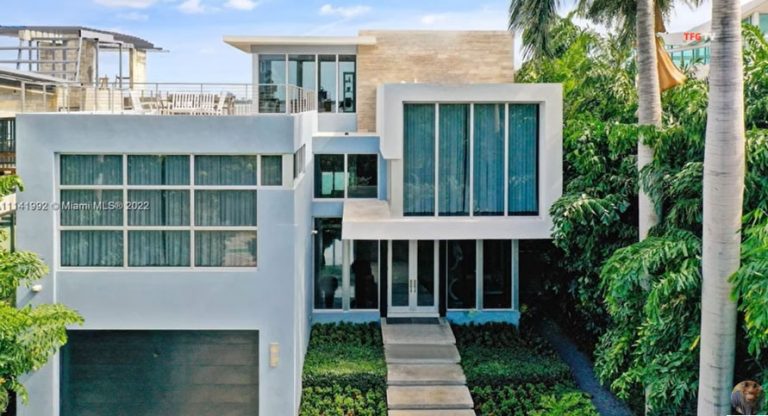 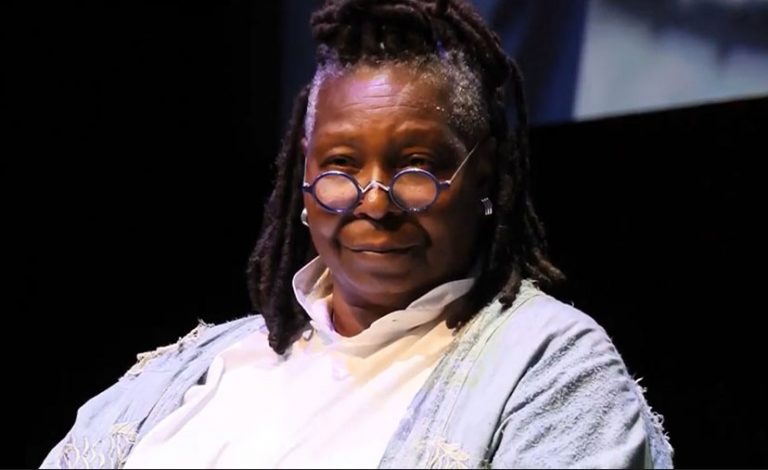