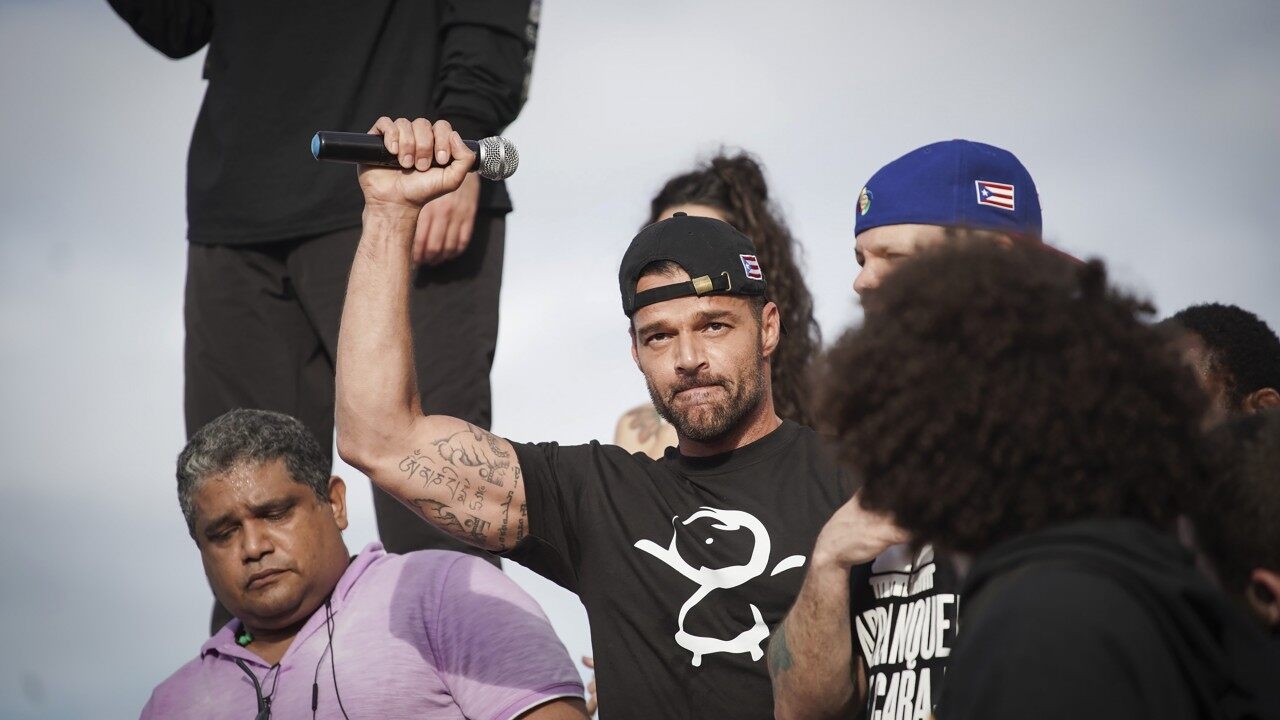 Puerto Rican artists are taking to the streets to protest against the commonwealth’s leadership.

Ricky Martin, Bad Bunny and Lin-Manuel Miranda, among many other Latin stars, spoke out about their native homeland’s recent political troubles. Gov. Ricardo Rosselló recently came under fire, with many calling for his resignation, after the leak of hundreds of offensive chat messages allegedly between himself and members of his inner circle. 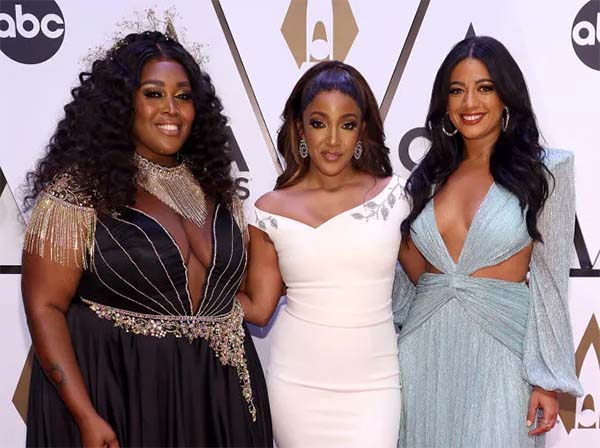