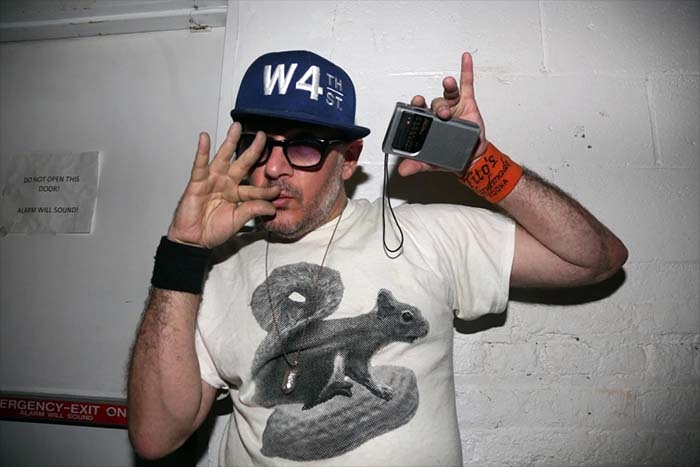 Ricky Powell, the revered hip-hop photographer best known for his association with Beastie Boys, has died at the age of 59, eliciting an outpouring of tributes from Q-Tip, Chuck D, Questlove, and more.

Powell’s manager and business partner Tono Radvany confirmed his death to Complex Monday night, February 1st. “I just want to let everybody know he was a very special man, and he will be sorely missed,” Radvany said. No cause of death was given.

Powell spent the Eighties and Nineties documenting New York City’s vibrant downtown music and arts scenes. While he worked with the likes of Madonna, Andy Warhol, Sofia Coppola, and Jean-Michel Basquiat, he was best known for his work with the stars of hip-hop’s golden age.