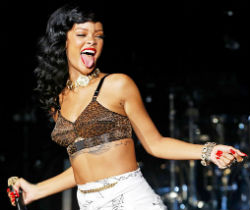 On Wednesday, one of Rihanna’s tour buses were reportedly stopped when trying to enter Canada through Michigan and searched for marijuana, ultimately finding a passenger possessing a “small amount” of weed, according to an article on Billboard.com.

The male passenger was reportedly cited with a civil penalty. Rihanna herself was not on any of the buses.

And it was recently announced Fox has won the exclusive worldwide premiere rights to Rihanna’s concert documentary, “Rihanna 777,” which will premiere Monday, May 6, according to another Billboard.com article.

The film will reportedly give viewers a behind-the-scenes look at Rihanna’s around-the-world concert tour that hit seven countries in seven days to promote her seventh album, “Unapologetic.” 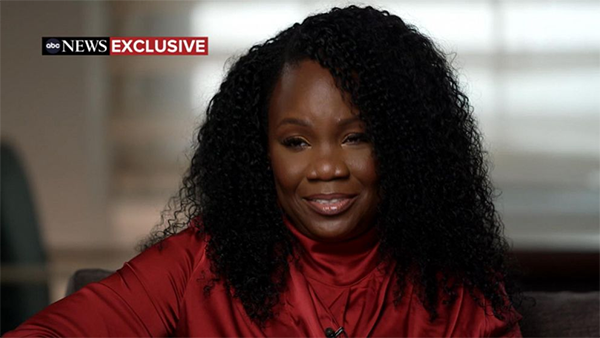