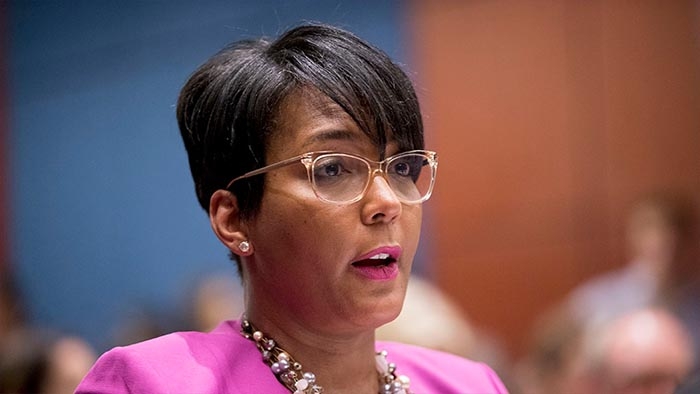 Three killings in less than 24 hours over the Christmas weekend boosted the number of homicides this year to 154, the highest since 1998, according to the Atlanta Journal-Constitution.

Bottoms has been considered a rising star in the Democratic Party, with some pundits earlier this year calling her a possible pick for vice president.