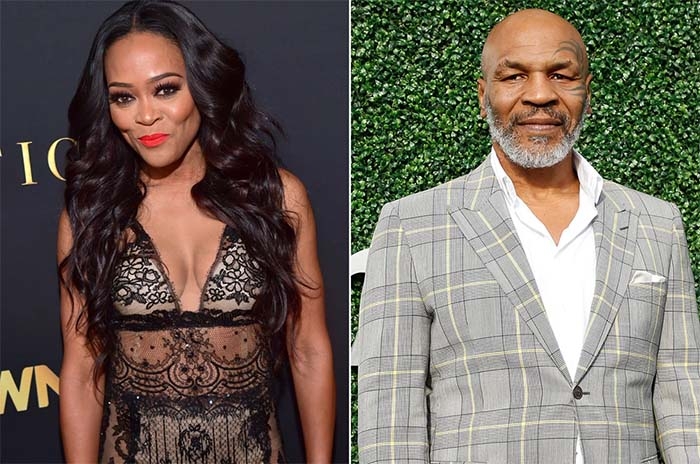 “Boomerang” star Robin Givens’ career is on a new roll, but one project she’s “relieved” to be left out of is an upcoming Mike Tyson biopic starring Jamie Foxx.

Givens was married to Tyson in 1988 for eight months and alleged abuse, but says she has been “re-victimized” by the relationship for decades since Tyson has routinely trashed her publicly — from alleging that she took his millions to catching her in bed with Brad Pitt.

“It was a continuation of the abuse,” Givens told us. “I did not get one dime from my marriage. I left with absolutely nothing. I left the house, I wanted my life. I was a young person who made a terrible choice. A bad choice. That continuation and perpetuation of these things that are not true [was like] being punched all over again continuously.”