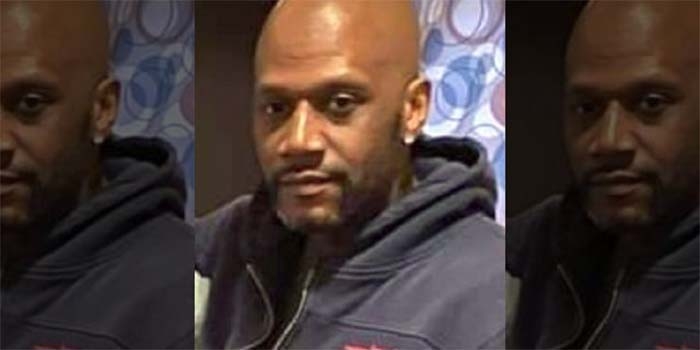 Mayor Lovely Warren on Monday announced she is relieving Police Chief La’Ron Singletary of his command and requested a federal investigations into the death of Daniel Prude and of the Police Department.

The announcement came in the wake of protests over the death of Daniel Prude, the resignation of the entire RPD command staff, and calls for the mayor to resign as well. Warren took no questions.

She also did not say who would immediately replace Singletary, leaving the police department without a public leader.