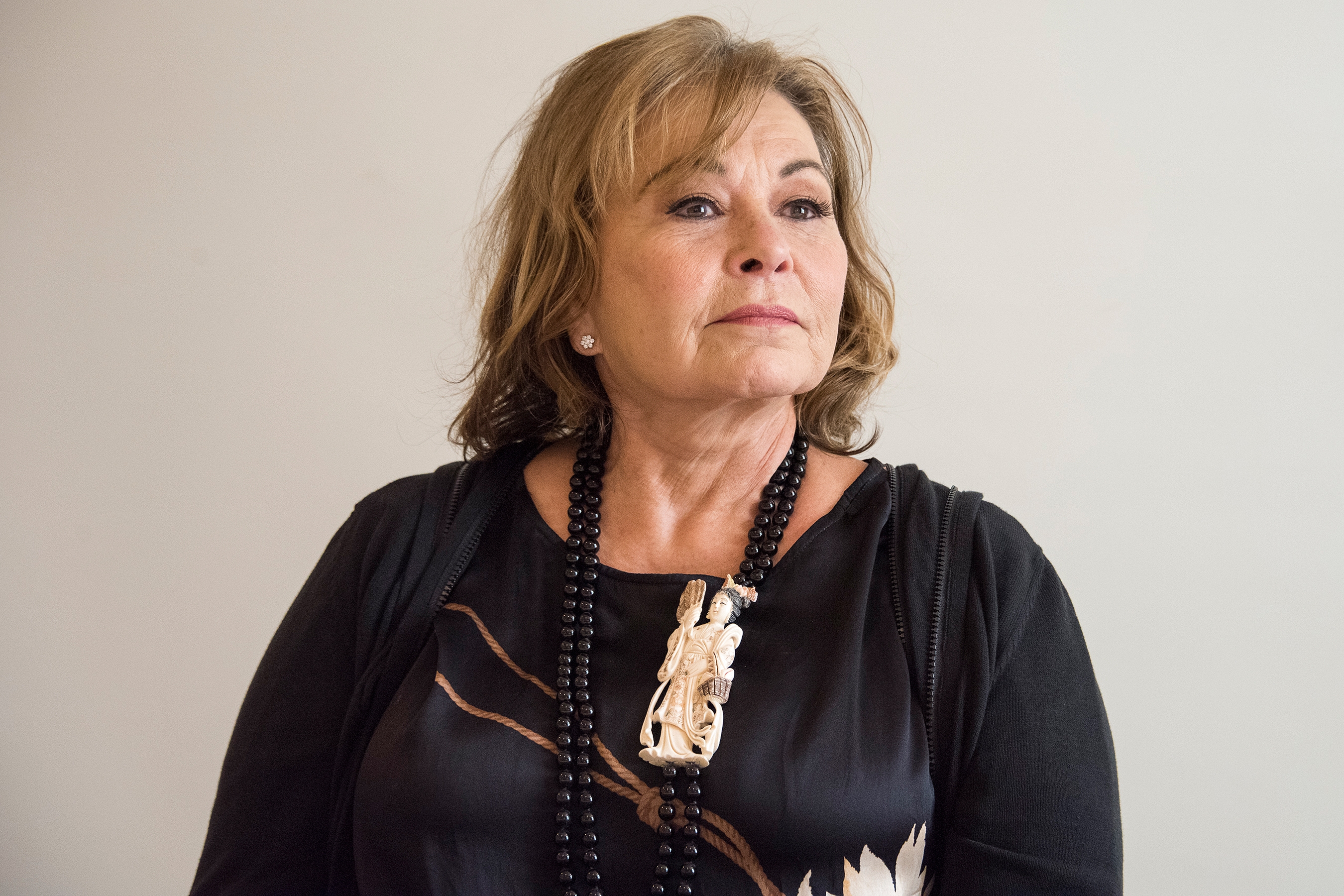 Roseanne Barr made it clear on Wednesday she’s considering fighting ABC’s move to cancel her revival after her racist tweet — and the comic even pushed an accusation that former first lady Michelle Obama was behind her ouster.

Despite initially saying she would be quitting Twitter after posting a negative and racially charged comment about former Obama aide Valerie Jarrett, the star returned Tuesday and let loose on social media.

For the full story, visit FoxNews.com/Entetrtainment.