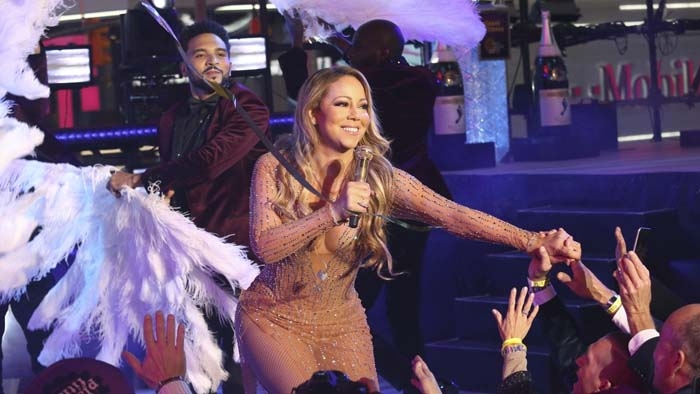 Not everyone gets a second chance, but this New Year’s Eve, Mariah Carey is getting hers on Dick Clark’s New Year’s Rockin’ Eve.

E! News met up with hosts Ryan Seacrest and Jenny McCarthy in New York City and dished with the twosome about what to expect from the five-hour live show and what they expect from Mimi’s big return one year after her disastrous NYE performance.

America’s largest celebration of the year will take place on Sunday, December 31 beginning at 8:00 p.m. EST on the ABC Television Network.