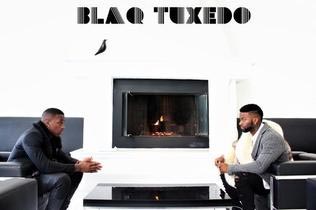 By Marcus Crowder
Sacramento Bee
Being quiet, humble or low-key isn’t usually the image anyone has of Los Angeles-based entertainment professionals, especially popular musicians who trade on brash, bold and often controversial public personas.
But brothers Darius and Dominique Logan weren’t raised that way by their parents in Sacramento, and they’re not that way now. The brothers are up-and-coming songwriters and producers with credits on the Grammy-nominated R&B album “Three Kings” by the group TGT.
Read more here. 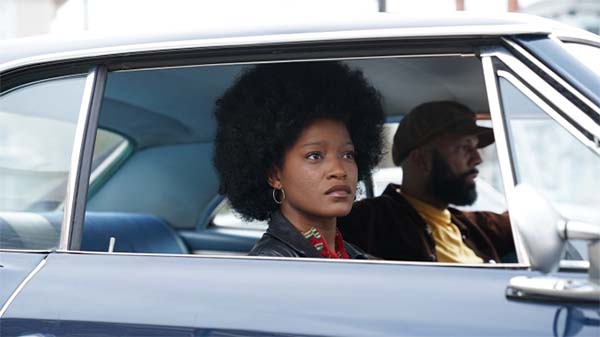