“You’re as crazy as the people on Twitter. I’m not Laurence Fishburne!” Jackson said during a live TV interview. “We don’t all look alike. We may be all black and famous, but we all don’t look alike. You’re busted.”
The outburst momentarily stunned CNN affiliate KTLA’s Sam Rubin, who had asked Jackson what the reaction was to his Super Bowl commercial.
Click here to read the complete article at CNN.com 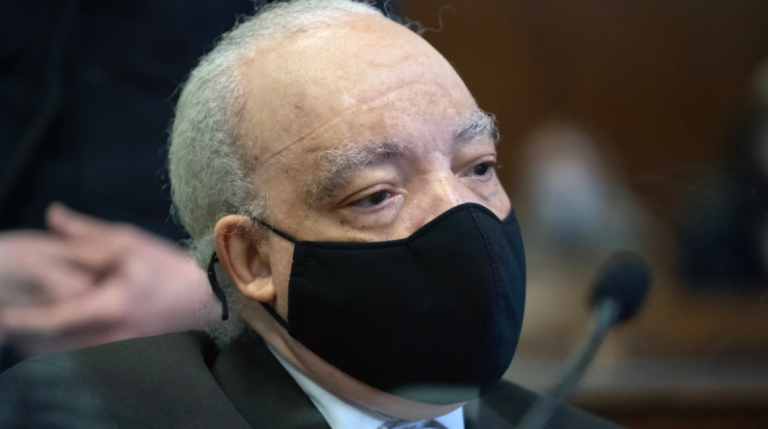