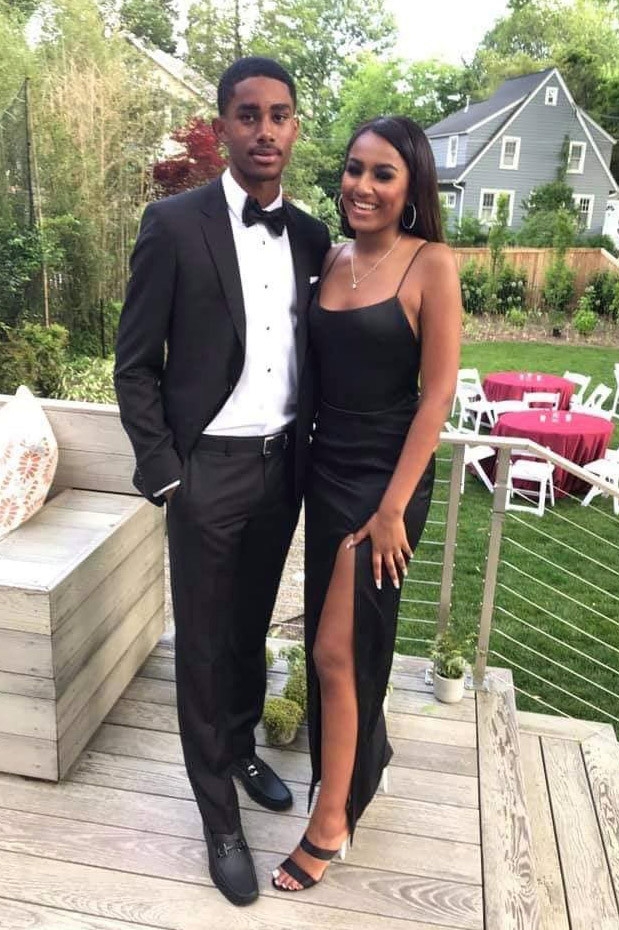 Photos of the former first daughter surfaced on Twitter on Friday where the 17-year-old posed for photos ahead of her prom.

A social media user, who is purportedly the older cousin of Obama’s date, posted a few snaps of the big night — including photos of her mom, former First Lady Michelle Obama, and older sister, Malia — along with the caption, “When your lil cousin take Sasha Obama to prom.”