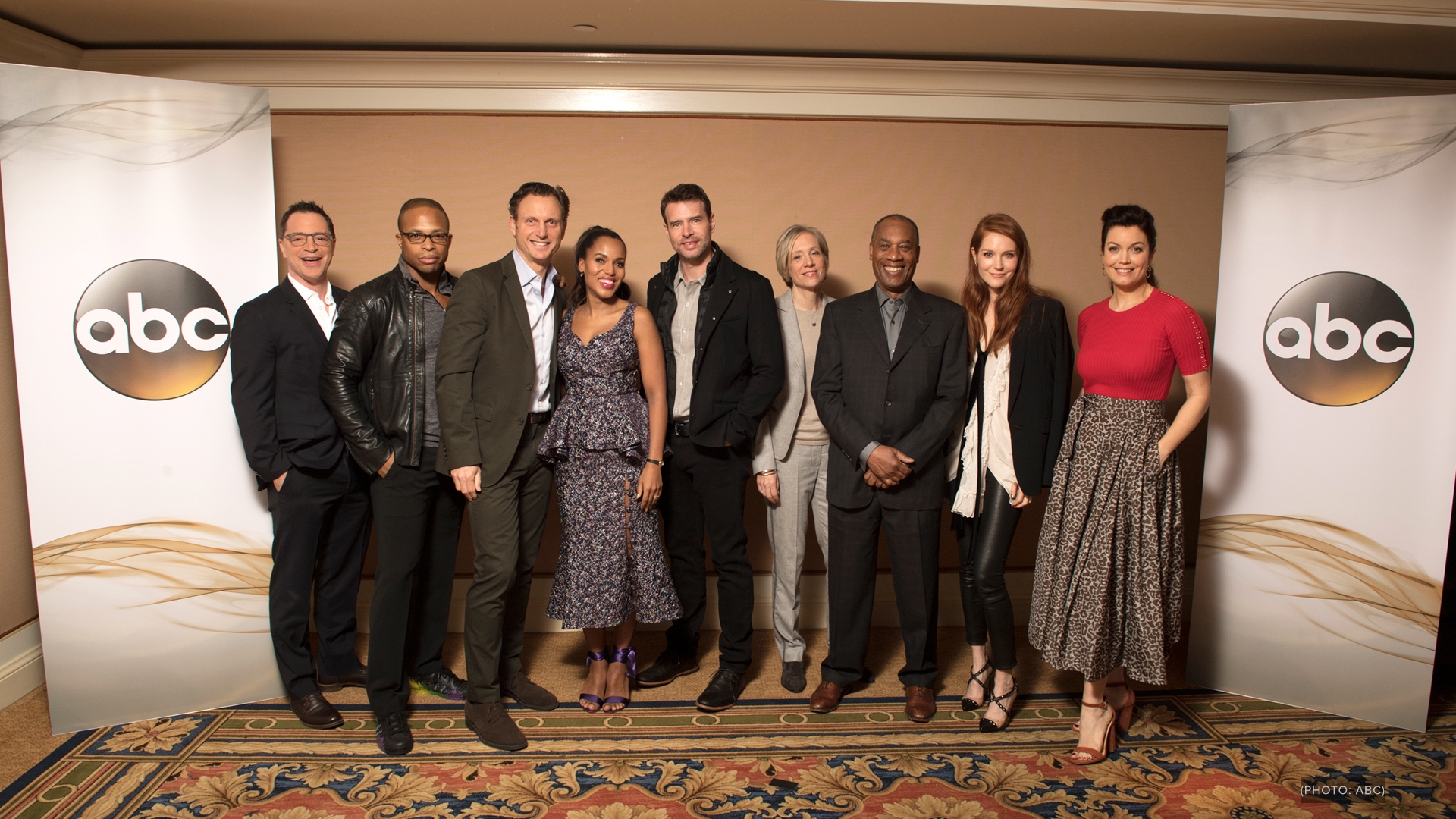 As the series finale for “Scandal” nears, ABC has released a video featuring the cast discussing their experiences on the hit Shondaland show and thanking fans for their support over seven seasons.

“There’s not a single feeling I haven’t had about the show ending,” series star Kerry Washington says in the clip.