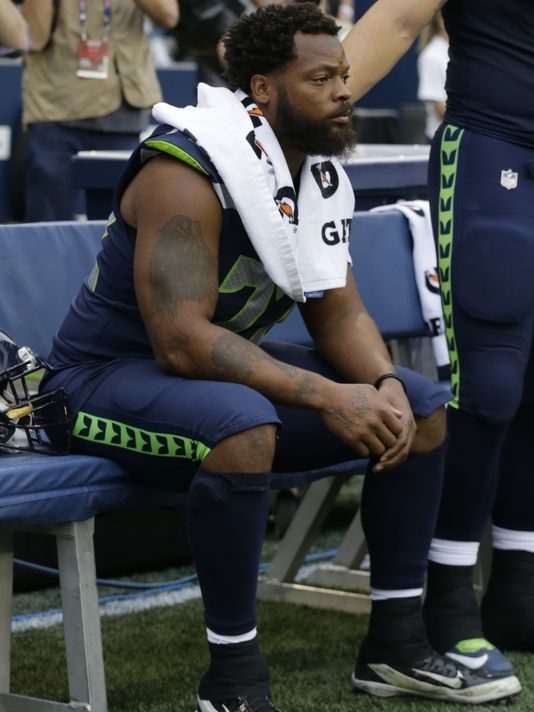 Seattle Seahawks defensive end Michael Bennett claimed, through a social media post, that he was racially profiled and the victim of excessive force by officers from the Las Vegas Metropolitan Police Department following the boxing match between Floyd Mayweather and Conor McGregor on Aug. 26.

Bennett tweeted a letter on Wednesday describing the alleged incident alongside the word, “equality.” 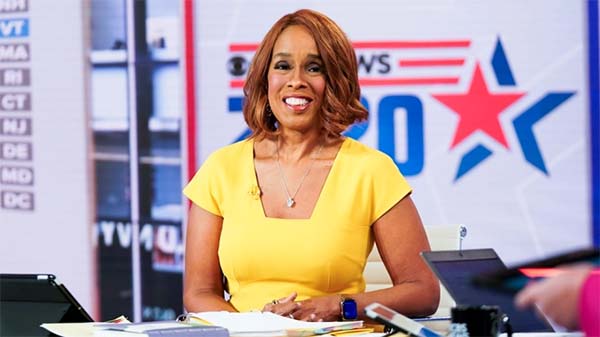