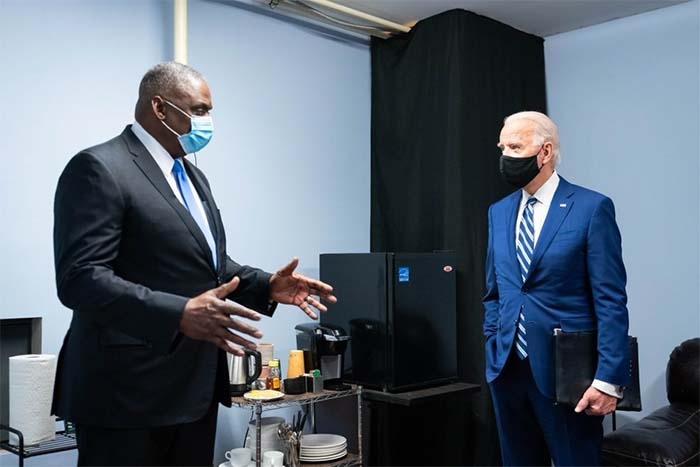 The Senate on Friday confirmed President Biden’s Defense Secretary Lloyd Austin in a big bipartisan vote, marking the first time an African American will lead the Pentagon in U.S. history.

Austin is a former four-star Army general who served in the military for 41 years before retiring in 2016. He was the commander of the U.S. Central Command, where he helped lead the effort to defeat ISIS in Iraq and Syria.