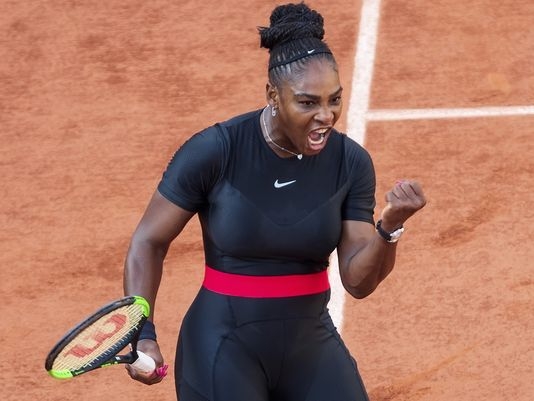 Serena Williams will not win the first Grand Slam she’s played since giving birth to her child last September.

In a shocking development, the most highly anticipated match thus far at the French Open — a fourth-rounder between Williams and 28th seed Maria Sharapova — did not take place when Williams withdrew with a chest muscle injury.

While theirs is a lopsided head-to-head with the 451st-ranked Williams leading an overwhelming 19-2 over Sharapova, their encounters have always been considered a top rivalry in this era of the game as much for what took place on the court as their far different off-court personalities.

For the full story, visit USAToday.com/Sports/Tennis.