The 20 shots that police fired at Stephon Clark, killing the unarmed black father of two last month, have ignited protests that shut down major roadways, blocked entry to an NBA game and created a seemingly ever-present tension in the streets of California’s capital.

That conflict came to a head Saturday night when a sheriff’s department cruiser struck a protester, causing the demonstration to erupt into pandemonium that threatened to boil over.

But amid the strain, signs of progress have emerged. Though the city has seen near-daily protests since Clark’s death, there have been just two arrests, police Sgt. Vance Chandler said. The Sacramento Kings have launched an education fund for Clark’s children, and Mayor Darrell Steinberg walked with Clark’s family as they left his funeral last week.

For the full story, visit TheWashingtonPost.com/National/News. 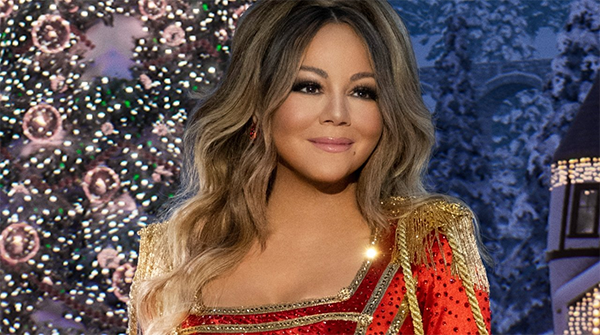