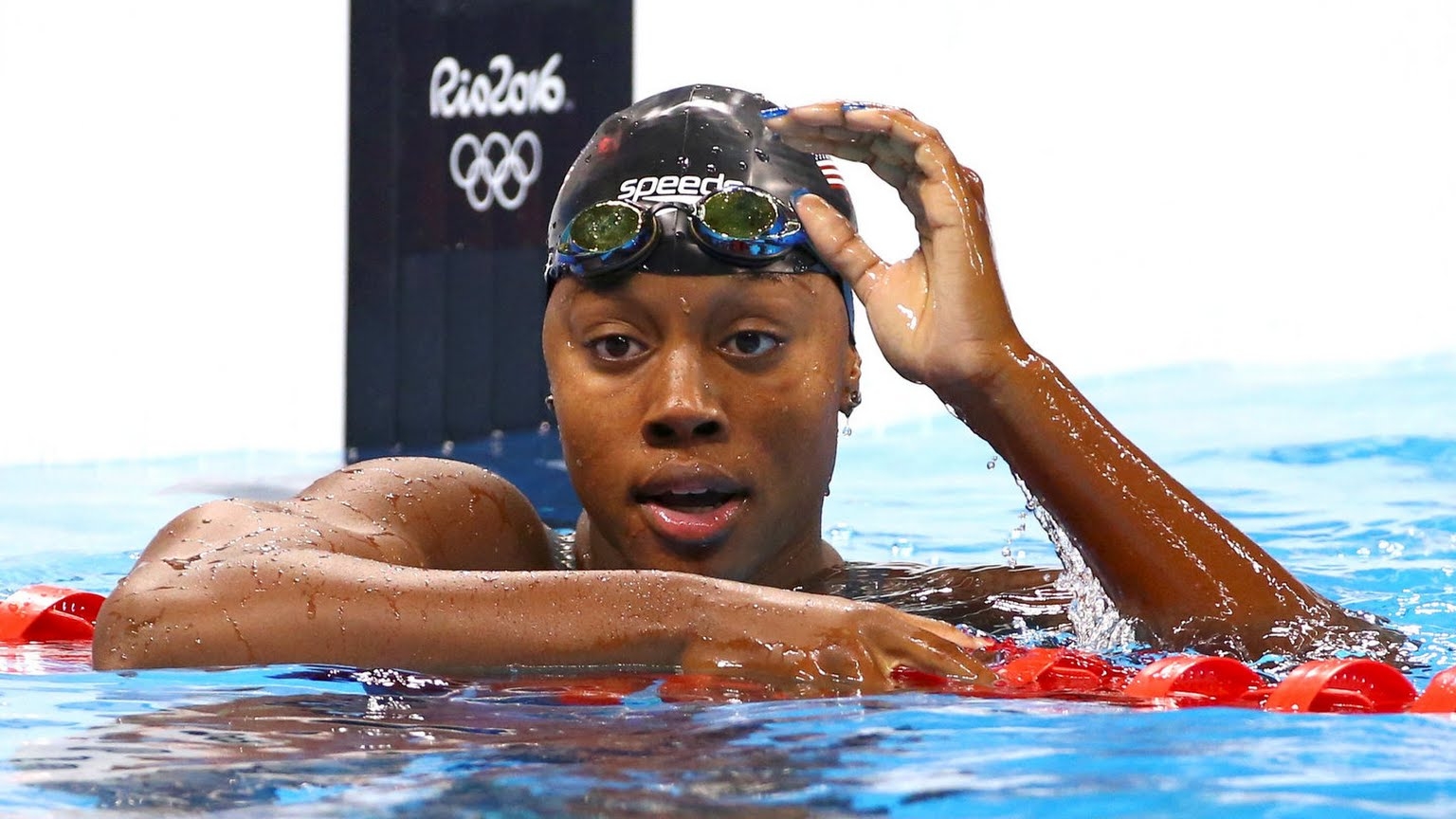 Simone Manuel became the first African-American woman to win an individual Olympic medal in swimming Thursday night, tying for gold in the 100-meter freestyle with Penny Oleksiak of Canada.

Manuel and Oleksiak both touched the wall in 52.70 seconds, breaking the Olympic record by one-hundredth of a second. Sweden’s Sarah Sjostrom took the bronze in 52.99.

Manuel leaned her head into her hands and cried when she recognized her historic achievement in a sport that still has few African-Americans.

“I’m just so blessed to have a gold medal,” Manuel, 20, told NBC after the race. “This medal is not just for me. It’s for a whole bunch of people who came before me and have been an inspiration to me. … It’s for all the people after me who believe they can’t do it, and I just want to be an inspiration to others that you can do it.”

For the complete story, visit ABCNews.com/Sports. 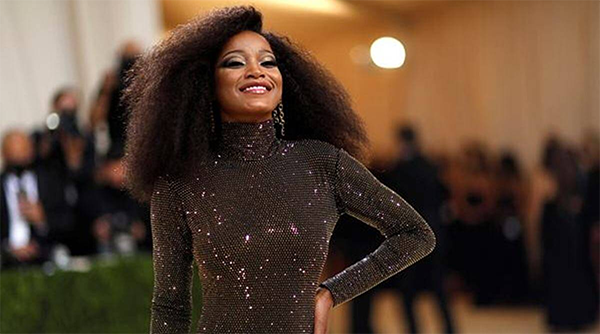