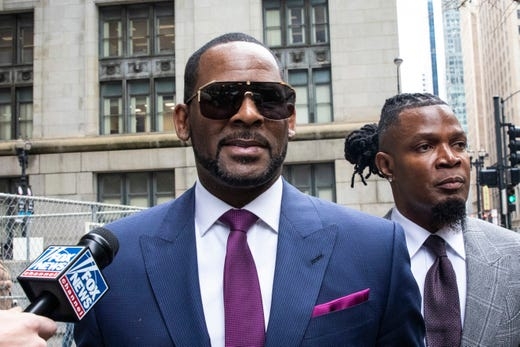 The Cook County State’s Attorney’s Office has charged singer R. Kelly with 11 new counts of criminal sexual abuse, The Chicago Tribune and The Chicago Sun-Times reported Thursday, bringing the total number of charges against him in Illinois up to 21.

The new charges, which come months after Kelly was arrested three months ago and charged with 10 counts of aggravated assault, resulted from offenses that allegedly took place in 2010.

Attorney Michael Avenatti told the Associated Press that the new charges pertain to a woman who was one of the three minors in the group of four women alleging abuse in February. Her initials are listed as J.P.