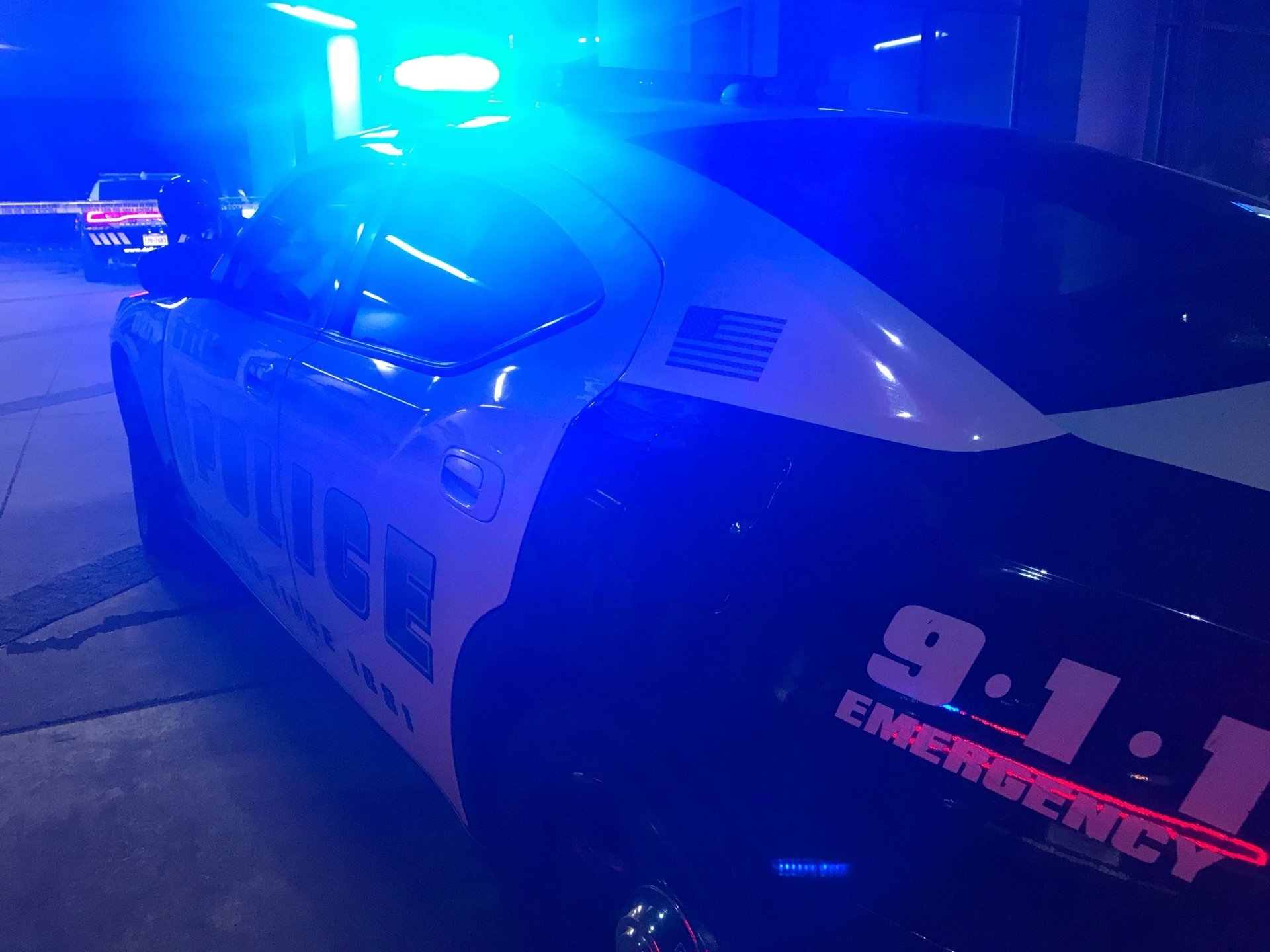 There’s a big new feature for iPhone experts this year: It’s an app called Shortcuts, and with a little bit of logic and know-how, you can stitch together several apps and create a script that can be activated by pressing a button or using Siri.

Some early uses are predictable, like saving Instagram photos, sharing the song you’re listening to, or creating a morning routine that activates your lights and plays a song.

But Robert Petersen of Arizona has developed a more serious shortcut: It’s called Police, and it monitors police interactions so you have a record of what happened.

Once the shortcut is installed, you just have to say, “Hey Siri, I’m getting pulled over.” Then the program pauses music you may be playing, turns down the brightness on the iPhone, and turns on “do not disturb” mode. 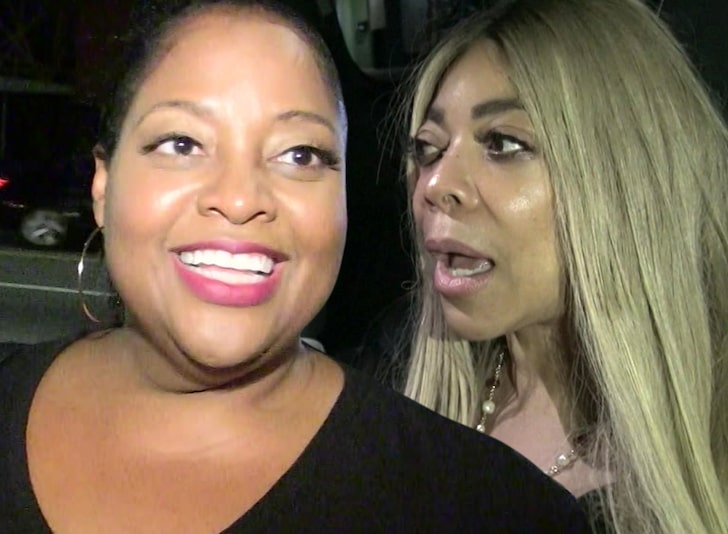 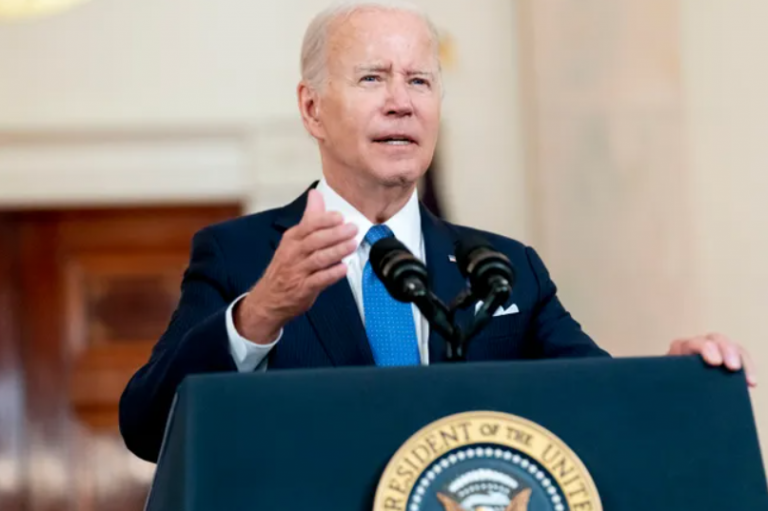