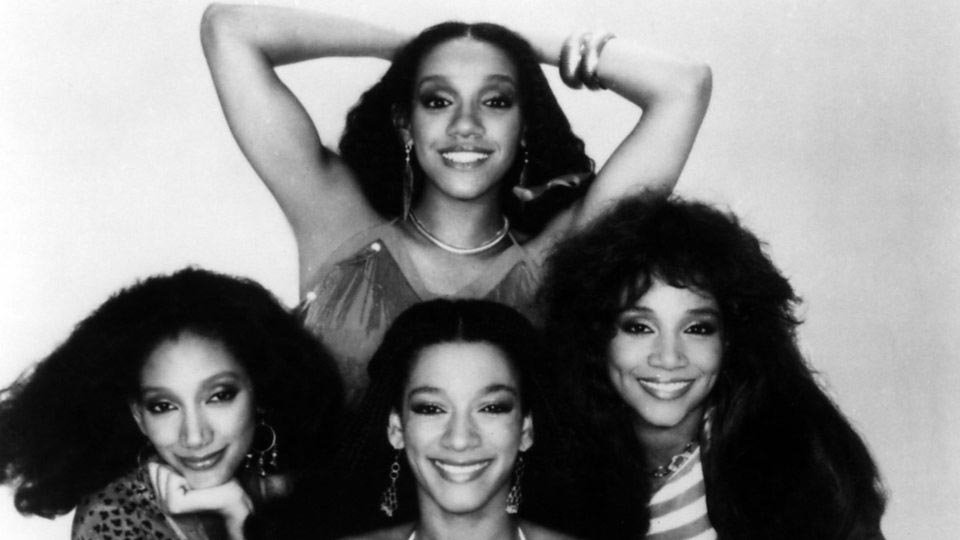 If you’re familiar with what was called “disco” music, you know the four sisters who became internationally known as Sister Sledge. “We Are Family?”  “He’s The Greatest Dancer?”  That’s them.  The legendary group will be performing in Sacramento next month as a part of the California State Fair’s stellar concert lineup.

If founding member Kim Sledge is indicative of her bandmates, the ladies are as warm, energetic and accessible as their music has been for the last four decades.

“Singing is just a part of our lineage,” Sledge shared by phone recently.  “We have been performing since elementary school, and we started performing professionally when I was a junior in high school.  Since we were doing something we loved, it wasn’t a hardship: it’s just a part of us. We loved performing, and I think that might have come across in the music.”

That has to be the understatement of the century.  Sister Sledge sang as effortlessly as they breathed, and the energy they conveyed in their music was contagious.  I dare you to listen to “He’s The Greatest Dancer” and not get out of your seat, or “We Are Family” and not bust a move in your living room. 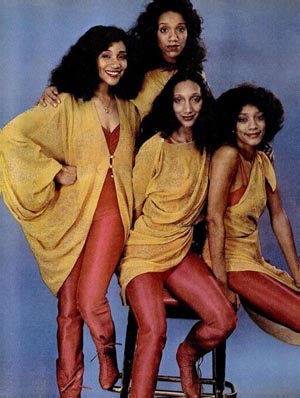 According to Sledge, the ladies had as much fun recording those and other hits as we’ve had dancing to them over the years.

“‘We Are Family’ was a one-take party,” Sledge laughed.  “We were in the studio, and Nile [Rogers] and Bernard [Edwards, the song’s writers and producers] gave us the song.  They would never tell you what you were going to record until the day you were going to record it. That was just the creative energy that they had, the strategy that they knew worked for them.  That was the last song we learned that day, and they said they had written it exclusively for us. We were laughing and dancing the whole time while we were recording it…we just partied!”

“We Are Family” went on to become not just one of disco’s classics, but an anthem of sorts for the LGBT community.  I asked Sledge whether she and her sisters sensed that the song would resonate so strongly with the gay community.

“No, we didn’t,” Sledge shared.  “We weren’t thinking about the gay community specifically, but ‘family’ is a concept that everyone can understand. Everyone has a family, or came from a family, or has chosen a family.  It’s a song that brings everybody together. It’s a song of love.”

The art of bringing people together seems to be in Sister Sledge’s DNA.  Few know that the sisters’ great, great uncle, Jester Hariston, wrote the gospel standard “Amen.”

“I’ve thought about how God does things,” Sledge said. “‘Amen’ is the same type of thing as ‘We Are Family,’ from a different genre but for the same purpose.  Those songs unite people from all over the world.  Our purpose is to bring a spirit of unity and reconciliation, to bring families together.”

Given that focus on reconciliation, I had to ask Sledge about the longstanding rumor of discord between the group’s four founding sisters, dating back to 1989 when lead singer Kathy embarked on a solo career.  The legend shared that those rumors were overblown, to say the least.

“Kathy came to us and said she wanted to do a solo album,” Sledge recalled.  “There was no way that we could have not allowed her to pursue what she wanted to pursue.  But there were a lot of misrepresented, untrue statements made at the time.   The forces around us got so busy trying to make it seem like we were fighting each other.  We may not have always been on the same professional page about everything, but we always felt like we were family first.”

Sledge shared that Kathy will be reuniting professionally with the group in the near future, and that her family assembled just before sister and founding group member Joni passed away this spring.

“It can be hard,” Sledge plaintively shared of the months since her sister’s death.  “Your siblings know you better than even a parent can.  Being believers in Jesus Christ, we have a peace, and I know she’s great now and happy and with our mom and other relatives, but it’s hard sometimes, and I have moments.”

Looking ahead to the group’s July concert in Sacramento, Sledge promised a party to end all parties, and one of which her sister Joni would be proud.  As our conversation ended, she issued a challenge of sorts to the group’s legions of fans.

“We’re going to have a great time this summer in Sacramento and continue honoring Joni,” Sledge exclaimed.  “Everyone goes through some things, but when someone is going through, just start loving them, even if it’s a stranger.  Love covers a multitude, and love never fails.”

Admission to Sister Sledge’s concert is free with a paid admission ticket to the California State Fair.  Click here for information on this year’s Fair and the full concert lineup:

This feature was written by  Sacramento-based freelancer Michael P Coleman.  Connect with him at michaelpcoleman.com or on Twitter:  @ColemanMichaelP. 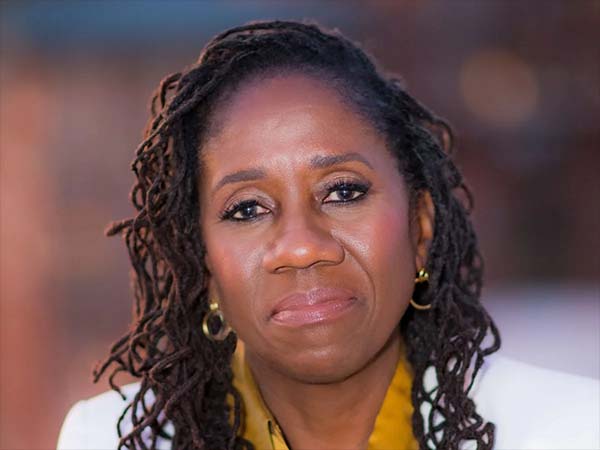