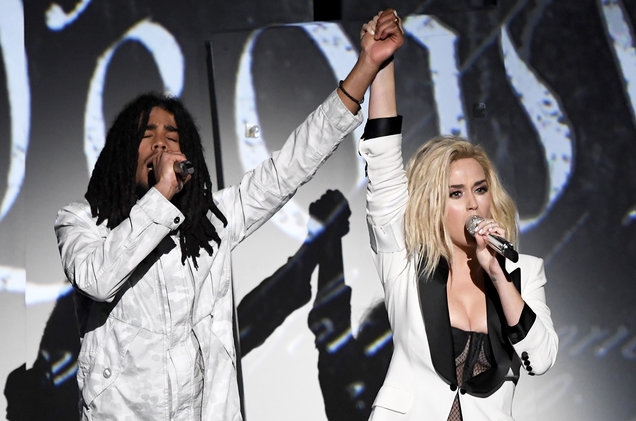 As previously reported, Katy Perry blasts onto the Billboard Hot 100 (dated March 4) at No. 4 with “Chained to the Rhythm,” featuring Skip Marley.

The song, released Feb. 10 and which Perry and Marley performed on the Grammy Awards Feb. 12, debuts at No. 3 on the Digital Song Sales chart, with 108,000 downloads sold in the week ending Feb. 16, according to Nielsen Music, following its release on Feb. 10, and No. 15 on Streaming Songs (14.7 million U.S. streams). It also charges 35-20 on Radio Songs with 50 million in airplay audience after its first full week of tracking (ending Feb. 19).

For the complete story, visit Billboard.com/ChartBeat. 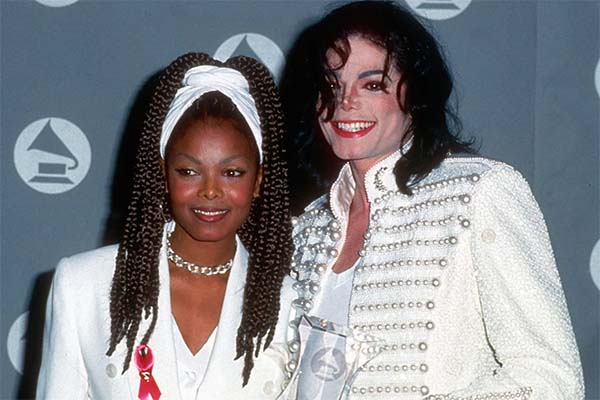