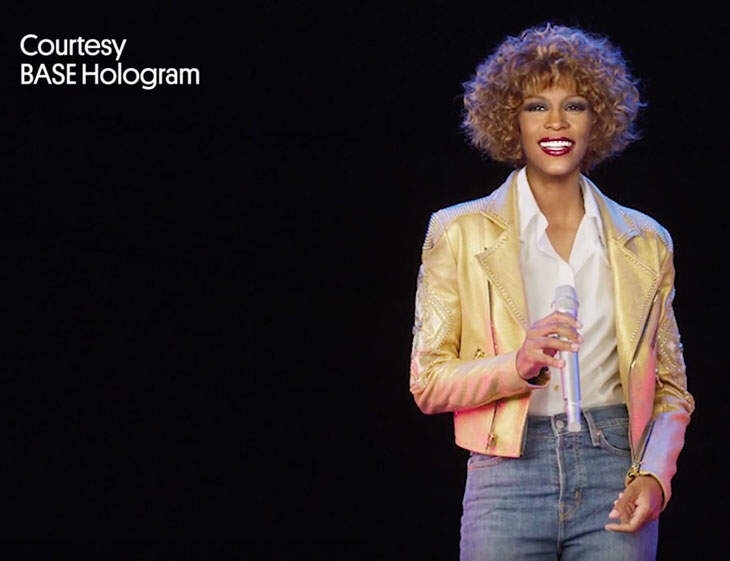 I was never one of Whitney Houston’s rabid fans. As beautiful as her voice was, I often thought there was an emotional disconnect between her technically stunning vocal performances and the lyrics to her songs. I rarely thought she really believed what she was singing, so she rarely really moved me.

That said, Houston was “the voice” to a generation, and since her untimely death in 2012 at the age of 48, I’ve held onto every hope that her legacy would extend far beyond her woefully misguided reality TV show (“Bob-aaaaaaaay!”) and more often than not off-the-rails media interviews (“Crack is whack!”)

Last year, at the Gallo Center for the Arts in Modesto, California, I realized I may have missed out on a good thing by not having caught Houston live while she was, well, alive. South African singer Belinda Davids brought the house down, over and over again, in a stunning show that’s a loving tribute to the late singer. Davids affirmed that Houston’s legacy deserves to be preserved.

And without a doubt, Houston deserves better than a creepy hologram tour. But that’s what fans are getting.

“An Evening With Whitney: The Hologram Tour” will present a computer generated facsimile of Houston along with vocal tracks of the singer performing all of her hits, including “I Will Always Love You,” “I Wanna Dance With Somebody (Who Loves Me), and “Greatest Love Of All,” backed by live musicians, back-up singers, and dancers.