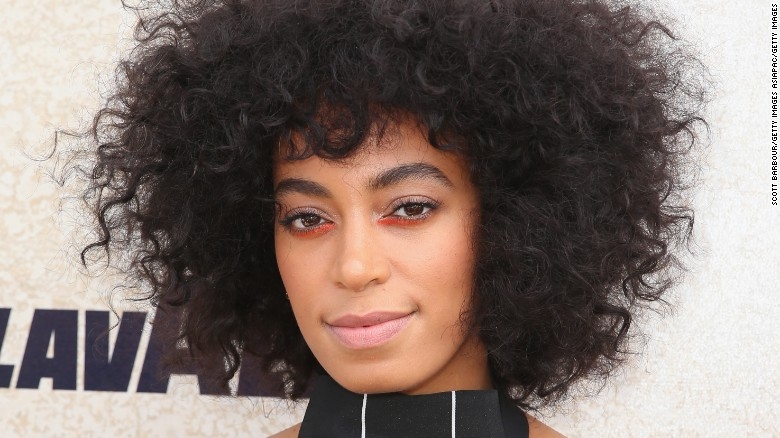 Solange Knowles has canceled her planned New Year’s Eve performance at Afropunk Fest in South Africa due to an illness she revealed to fans on social media Wednesday.

The 31-year-old singer behind A Seat at the Table announced she’s been “quietly treating and working through” an autonomic disorder, which refers to the breakdown of the autonomic nervous system. She did not divulge the specific type of disorder.

For the full story, visit EW.com/Music/News.