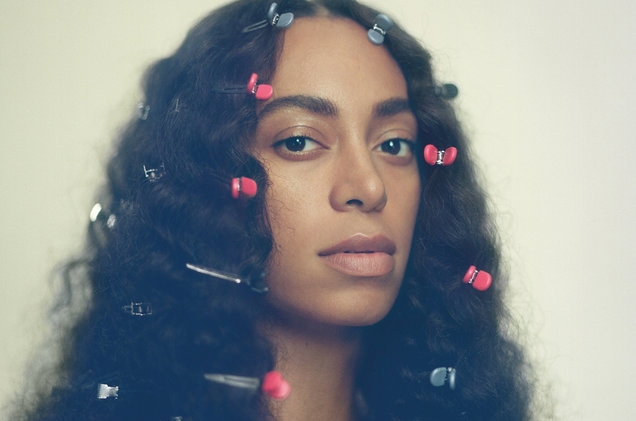 Solange earns her first No. 1 album on the Billboard 200 chart, as her latest release, A Seat at the Table, arrives atop the tally. It beats out Bon Iver’s 22, A Million, for No. 1 — an album that was initially forecast to bow in the penthouse. It debuts at No. 2.

The Billboard 200 chart ranks the most popular albums of the week in the U.S. based on multi-metric consumption, which includes traditional album sales, track equivalent albums (TEA) and streaming equivalent albums (SEA). The new Oct. 22-dated chart (where A Seat at the Table bows at No. 1) will be posted in full to Billboard’s websites on Tuesday, Oct. 11.

For the complete story, visit Billboard.com/ChartBeat. 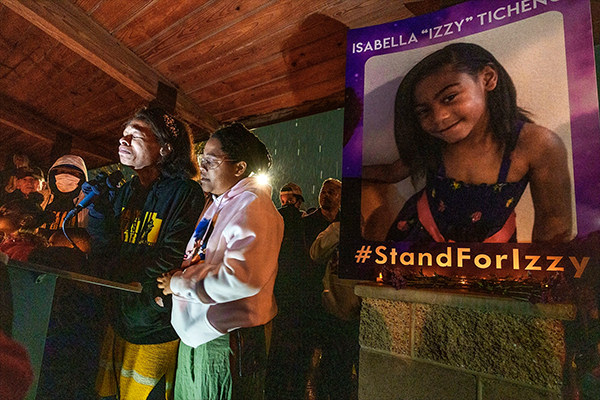