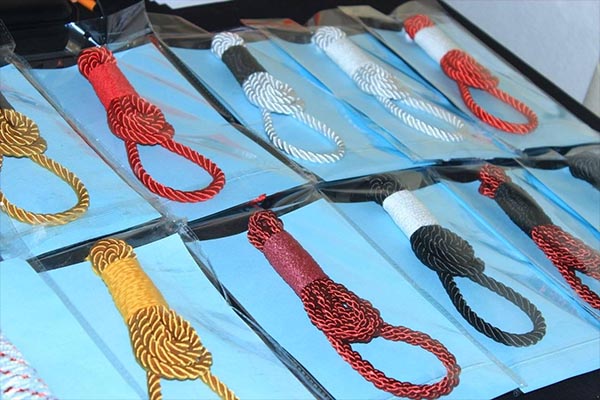 A fashion designer in South Africa is apologizing to those offended by his assortment of rope ties that resemble nooses.

In a now-viral Facebook post, designer Daniel Ngobeni’s collection of rope ties was ripped apart by onlookers confused and outraged by how much they looked like nooses. Dubbed “Daniels Rope Ties,” the photos show a Black male model sporting the ties around his neck.

“We Proud ourselves in bringing tomorrow’s fashion today,” the post reads. “Daniels rope ties style is unique, simple and fashionable.”

However, instead of praise, the designer was flooded with negative feedback and backlash from many who found the designs tone-deaf to the history of racism and even suicide.