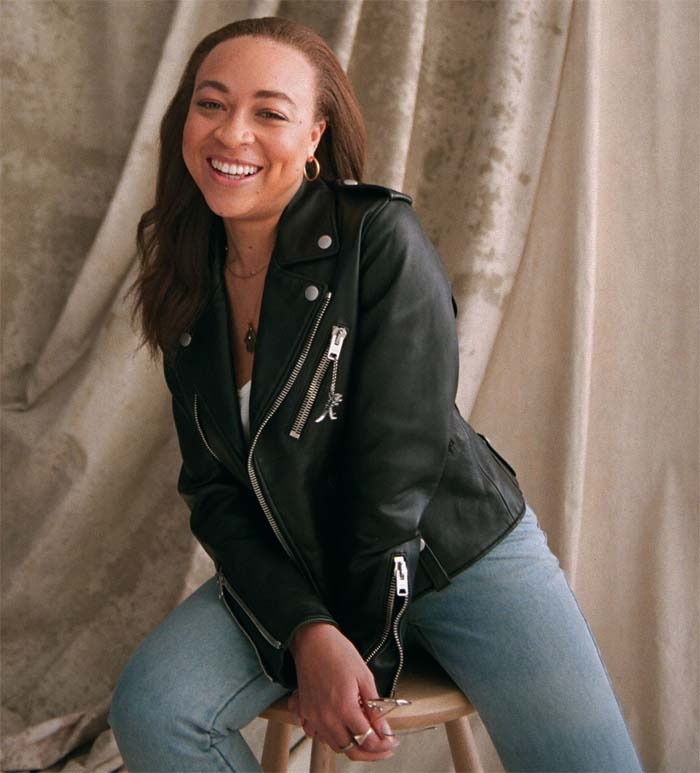 When Spike Lee won the Academy Award for best adapted screenplay on Sunday—shockingly, his first ever Oscar win, for BlacKkKlansman—he urged the audience to mobilize around the 2020 presidential election and “do the right thing,” evoking his classic film of the same name. It’s that keen moral compass that he also instilled in his daughter Satchel Lee, who collaborated with her father and brother Jackson on a new short film for Coach, appropriately titled Words Matter. Starring brand ambassador and Black Panther star Michael B. Jordan, the short video, which Satchel co-wrote with her dad, finds the actor in the desert discarding rocks with hateful words on them, a fitting visualization of Lee’s Oscars speech and a project meant to encourage people to “make the moral choice between love versus hate.”

For the full story, visit Vogue.com/Fashion.