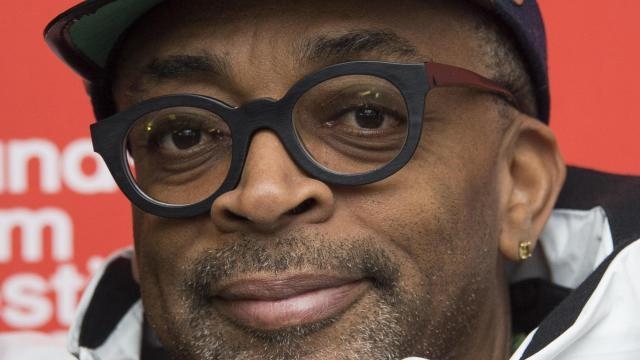 PARK CITY, Utah — As a young artist, Michael Jackson knew he wanted to be legendary.

“Iwill be magic,” he wrote as a teenager, outlining his plans for his career. “I will be better than every great actor roped in one.”ckson’s drive to succeed and his striking talent as a singer, dancer and songwriter are the focus of Spike Lee’s new documentary, “Michael Jackson’s Journey from Motown to ‘Off the Wall,'” which made its world premiere Sunday at the Sundance Film Festival.

“This film is all about love toward Michael Joseph Jackson,” Lee said as he introduced the film, which is dedicated to Jackson’s children Prince, Paris and “Biji” (formerly Blanket), along with family matriarch Katherine Jackson. 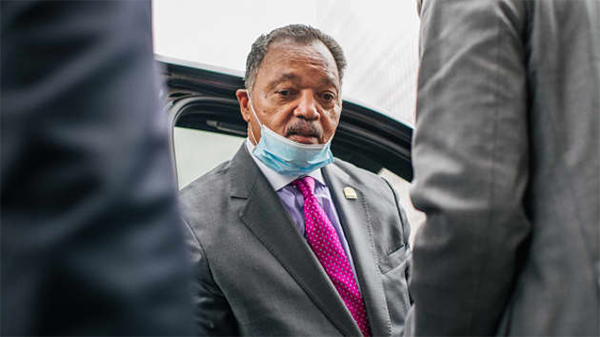