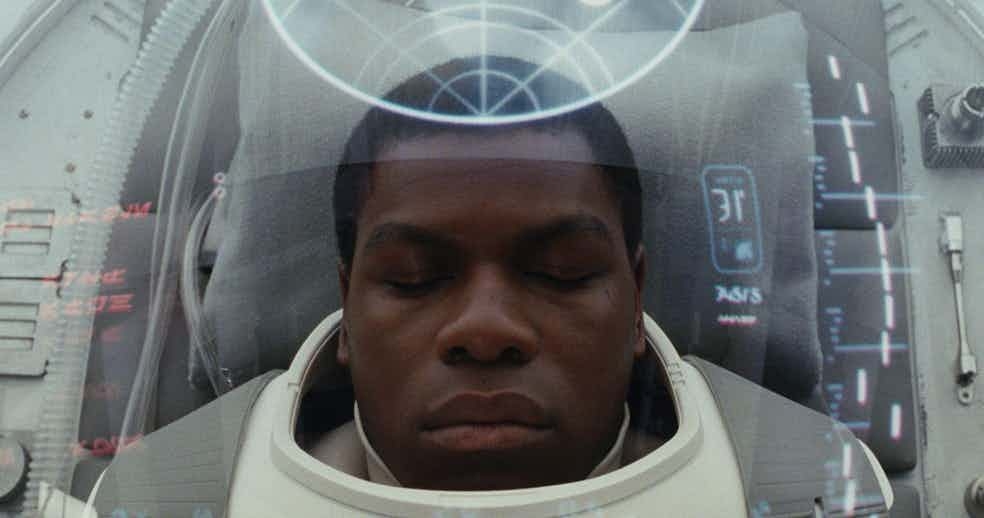 “The funny thing is, between VII and VIII, Finn’s now a big deal! He is now a big deal. Imagine that – you get taken down by Kylo Ren,” Boyega shared. “Think about what the gossip’s going to be like in the Resistance. ‘Oh, that’s the guy that got slashed down by Kylo?’”

Finn suffered a near-fatal injury in The Force Awakens while aiding Rey, Han Solo, Chewbacca and the Resistance against the villainous First Order. He was gravely injured and cast aside after attempting a lightsaber duel with Kylo Ren, who was out hunting Rey in the movie’s climax.

For the complete story, visit CBR.com/News. 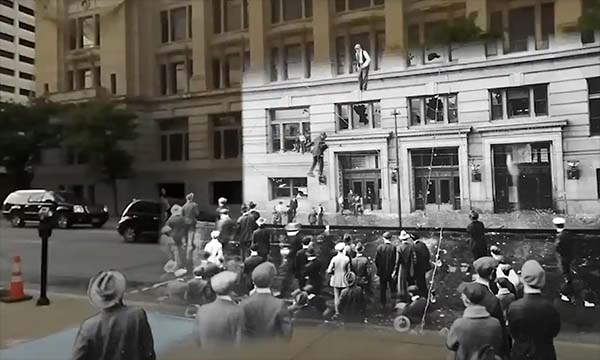 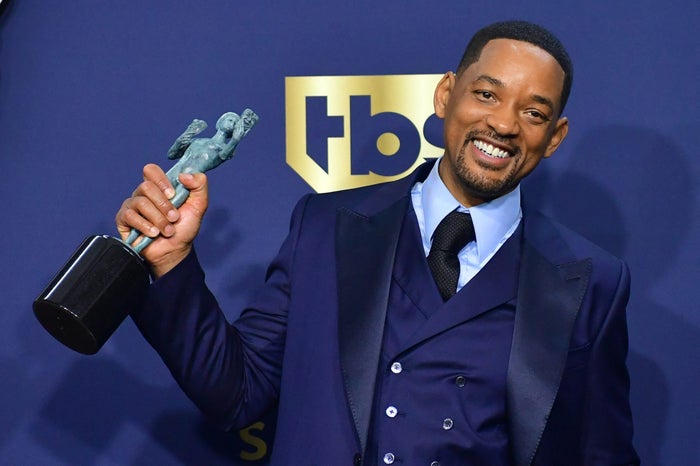