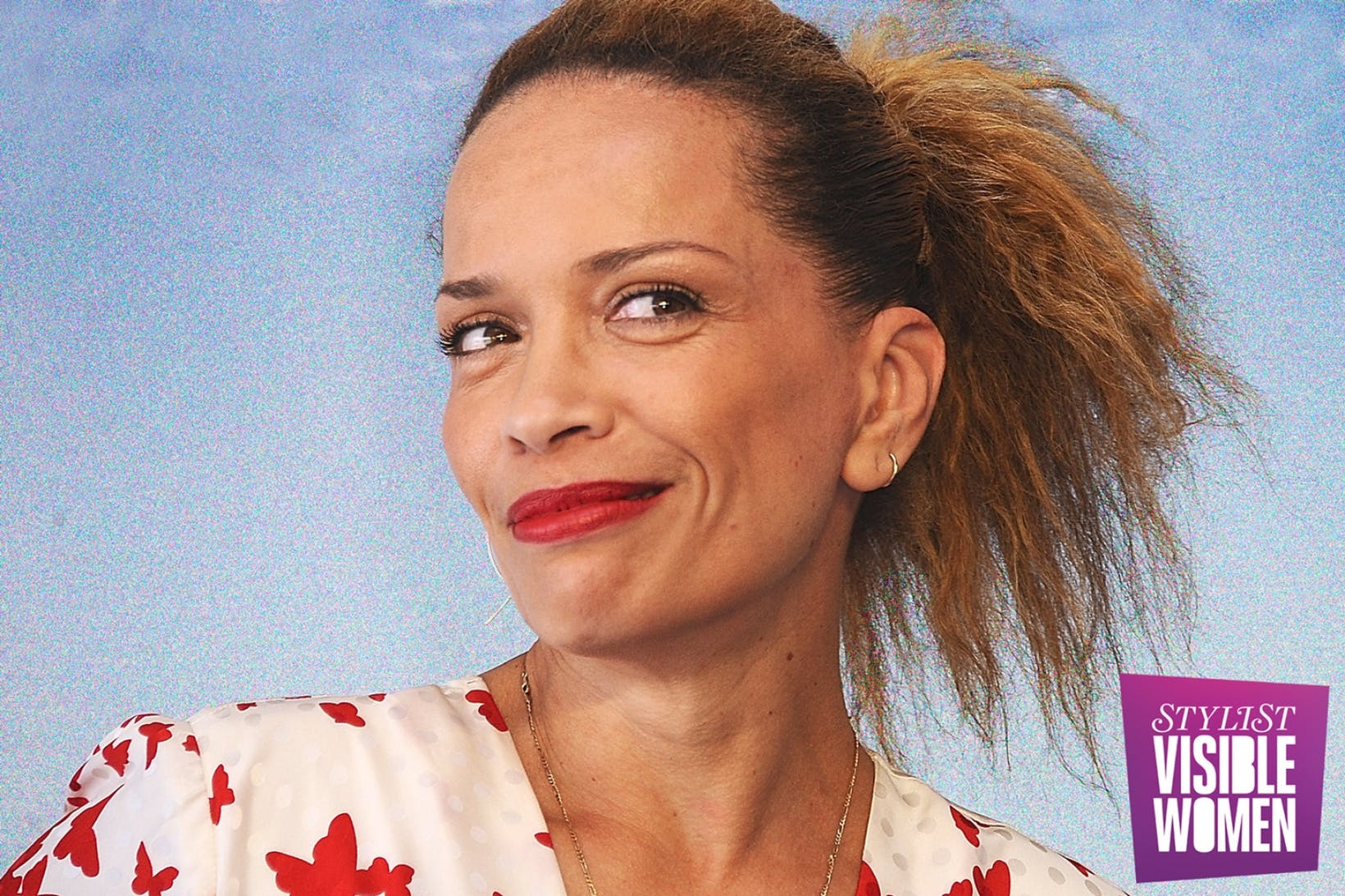 In recent years, the Star Wars films have made important and necessary moves towards increasing gender and racial diversity on screen. The most recent film in the series, The Last Jedi, was praised for putting John Boyega and Daisy Ridley’s characters at the heart of the narrative, and 2015’s A Force Awakens was celebrated after it passed the Bechdel Test “with flying colours” (something that can’t be said of the original Star Wars trilogy).

Now, an important step has been taken in improving diversity behind the camera on Star Wars. Victoria Mahoney has been hired as a director on the next film, making her the first woman of colour to serve as a director in the franchise’s history.

For the full story, visit Stylist.co.uk/VisibleWomen.