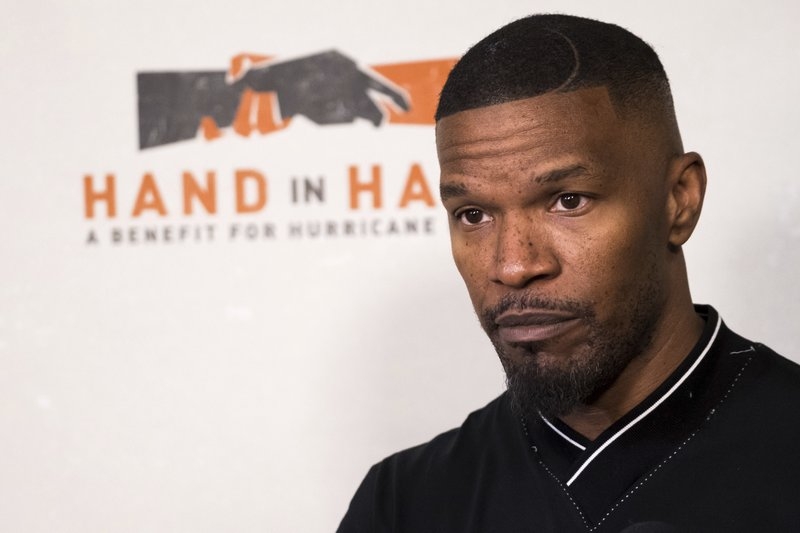 Urged on by dozens of stars who turned out to sing, tell stories and plead for support for hurricane victims in a one-hour televised benefit, organizers said more than $44 million was raised Tuesday and donations are still being accepted.

With Stevie Wonder singing “Lean on Me” and Usher and Blake Shelton joining for “Stand By Me,” the message was clear: Americans were being asked to help those whose lives were upended by wind and rain.

Justin Bieber, George Clooney, Barbra Streisand, Al Pacino, Lupita Nyong’o, Jay Leno and dozens of others sat at phone banks to accept donations. Beyonce, Will Smith and Dwayne “The Rock” Johnson sent in taped pleas for support during the event, shown on more than a dozen television networks and online simultaneously. 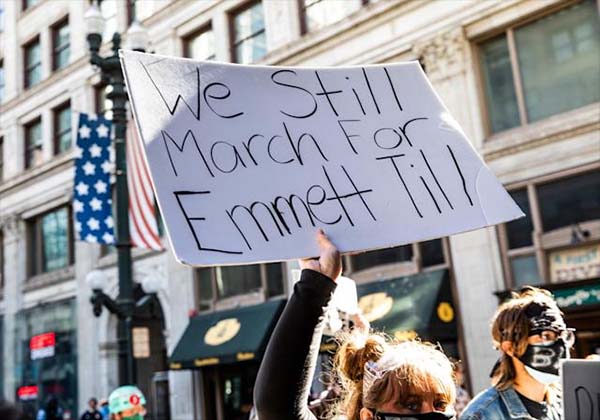 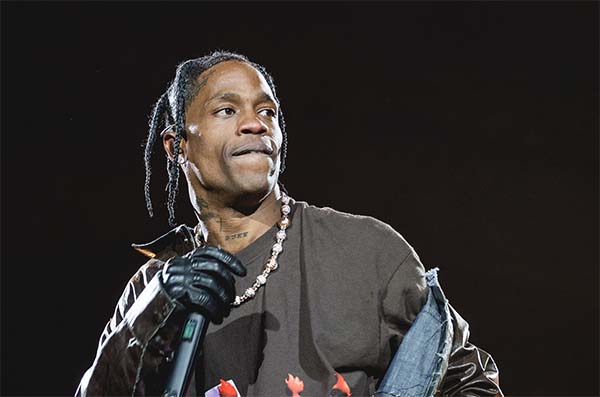 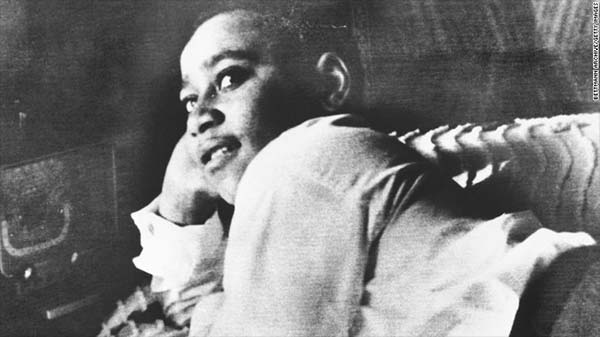