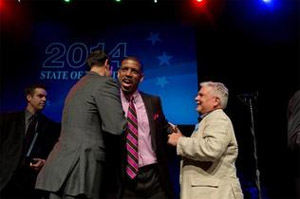 Citing the city’s plan to build a new stadium downtown, along with new park construction, levee improvements and support for local arts groups, Mayor Kevin Johnson dubs 2014 the “Year of Groundbreakings” during his annual State of the City address last night at Memorial Auditorium, the Sacramento Bee reports.
The mayor began by reflecting on where the city was a year ago, with basketball fans and city residents reeling from an announcement that the Kings would move to Seattle.  Musing “What a difference a year makes,” Johnson added that it was “not open to debate” about whether the city’s $258 million investment in the total $448 million stadium construction project is wise, claiming that the project would spur $800 million in private investment in downtown and North Natomas.
The Kings ownership group is planning to build a hotel, restaurants, housing and offices at Downtown Plaza, and is development a plan for the nearly 200 acres that surround the Sleep Train Arena site.
Beyond the focus on the Kings, the mayor’s speech highlighted last year’s accomplishments and included goals for this year, including a pledge to add 50 police officers to city streets, end fire station brownouts, and increase the city’s economic reserve.
To read the complete article, go to http://www.sacbee.com/2014/02/12/6153436/state-of-the-city-mayor-spotlights.html 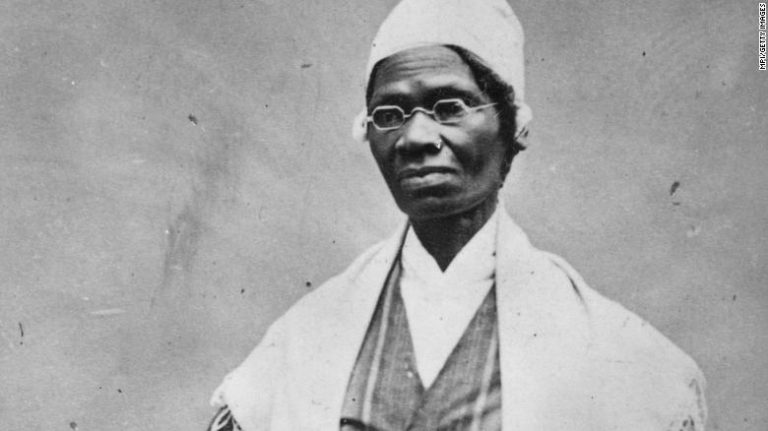 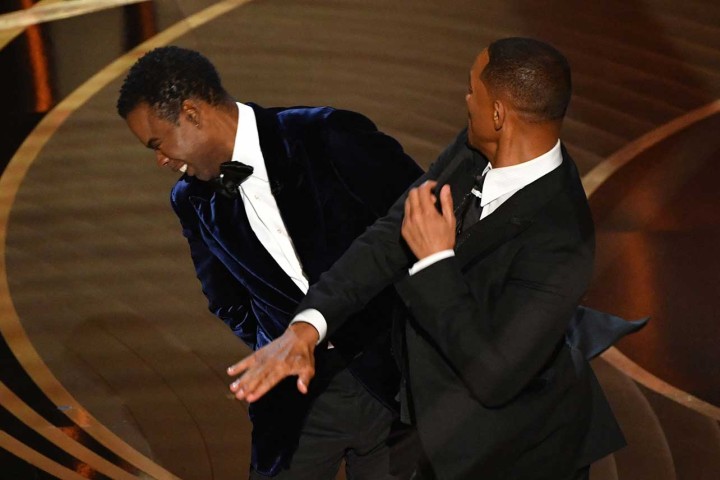