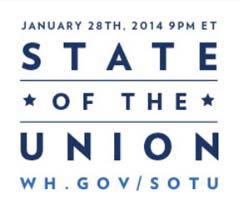 THE WHITE HOUSE — Tonight, Barack will deliver his fifth State of the Union address.

You might think that this speech was born out of a pile of papers or a long series of meetings. But actually, the real motivations — and the real substance — behind tonight’s speech come from those quiet moments late at night, when Barack is at his desk reading your letters.

He reads at least 10 a day, from folks all across the country. You write him to say thank you, or to weigh in on a policy issue. You tell him about your families, and what’s going on in your lives. And he listens.

These letters turn into real action. I’ve seen it happen: He’ll write in the margins “This is who we’re fighting for,” and then he’ll pass them on to his senior staff.

Take a look at this video — you’ll see what I mean. Then make sure to let him know you’ll be watching tonight.

Barack is always up late before big speeches like this one.

And all day today, I know that he’ll be making changes to the speech right up until the last hour.

It’s not only because he wants to get that final draft just right. It’s because he cares deeply about your stories and your hopes and dreams. That’s what keeps him going every single day.

We hope you’ll be watching:

P.S. — I’m honored to be watching tonight’s speech with some incredible Americans from across the country. Meet them here, and make sure you tune in at 9 p.m. ET. 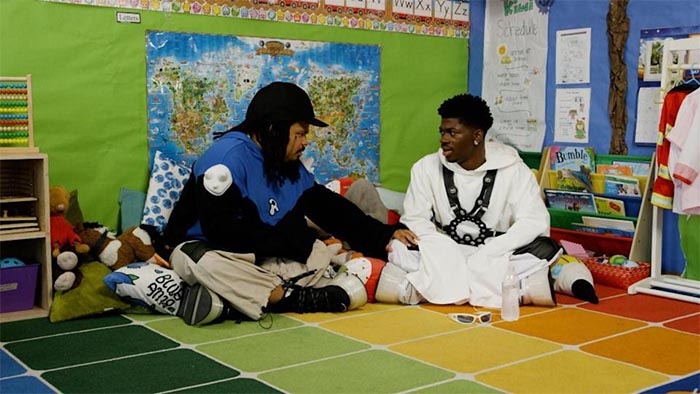