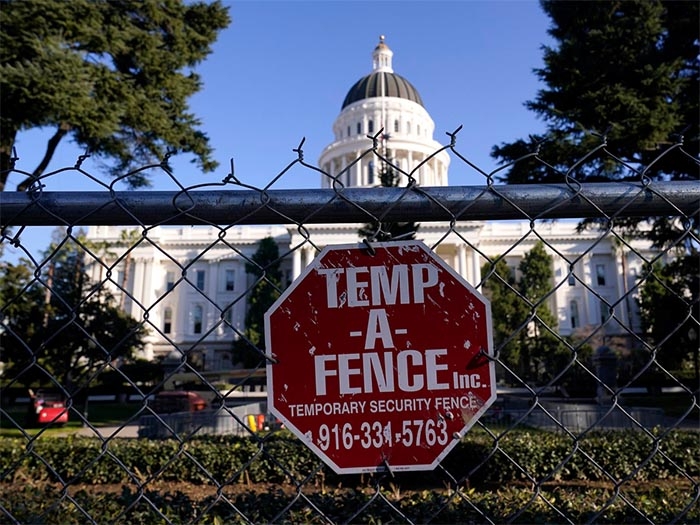 The Jan. 6 insurrection at the U.S. Capitol raised fears across the nation of armed protesters amassing at statehouses. Many states began putting new security measures in place, including increasing law enforcement personnel and activating National Guard troops as legislators returned to work.

The FBI specifically warned this week of potentially violent protests in all 50 states ahead of Biden’s swearing-in as the nation’s 46th president. As the weekend drew near, statehouses began erecting barricades, fencing and boards as officials braced for potential violence. 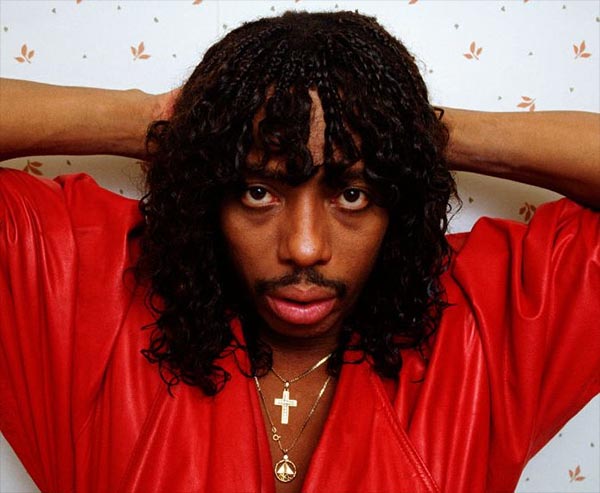