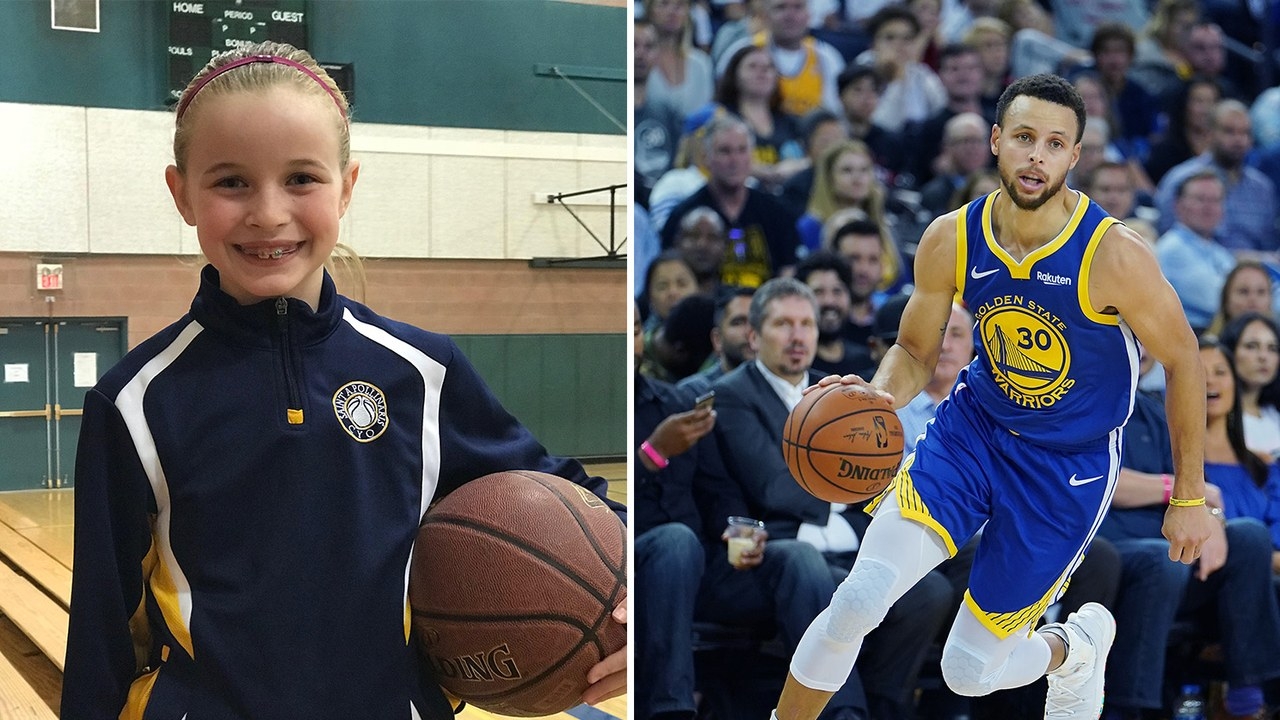 For 9-year-old Riley Morrison, Thursday was already going to be the pinnacle of her improbable moment as an influencer in the basketball shoe industry.

Riley was to be the headliner for the debut of Steph Curry’s Curry 6 basketball shoe in girl’s sizes, a development that came about in large part because of her fan letter to the NBA All-Star namesake of the Under Armour shoe line. She came to Curry’s downtown Oakland pop-up store expecting to do a few interviews and even show off a sockliner that she designed.

But while Riley was waiting around in the back of the store with her parents and older sister, a certain 6-foot-3 superstar, her basketball idol, surprised her by poking his head into the room.

Curry’s cameo was a fitting bookend to the release of the shoes, believed to be the first time a marquee male athlete has been the face of a basketball shoe made specifically for women and girls.

For the full story, visit ESPN.com/Culture. 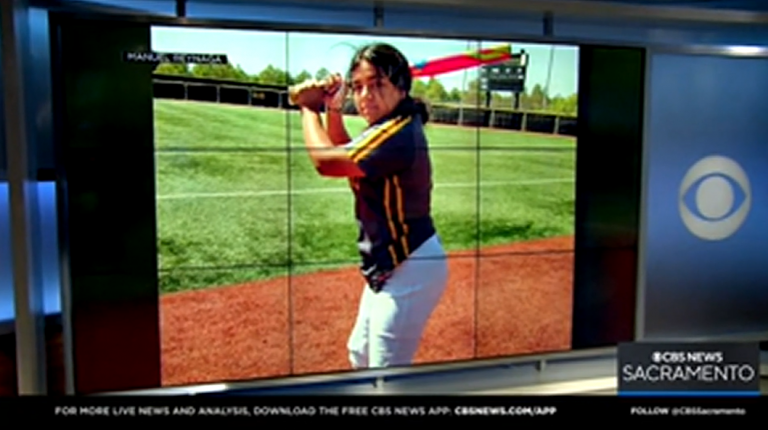